Odell Beckham Appears to be a Ram, we saw it coming, and it might not go so well… 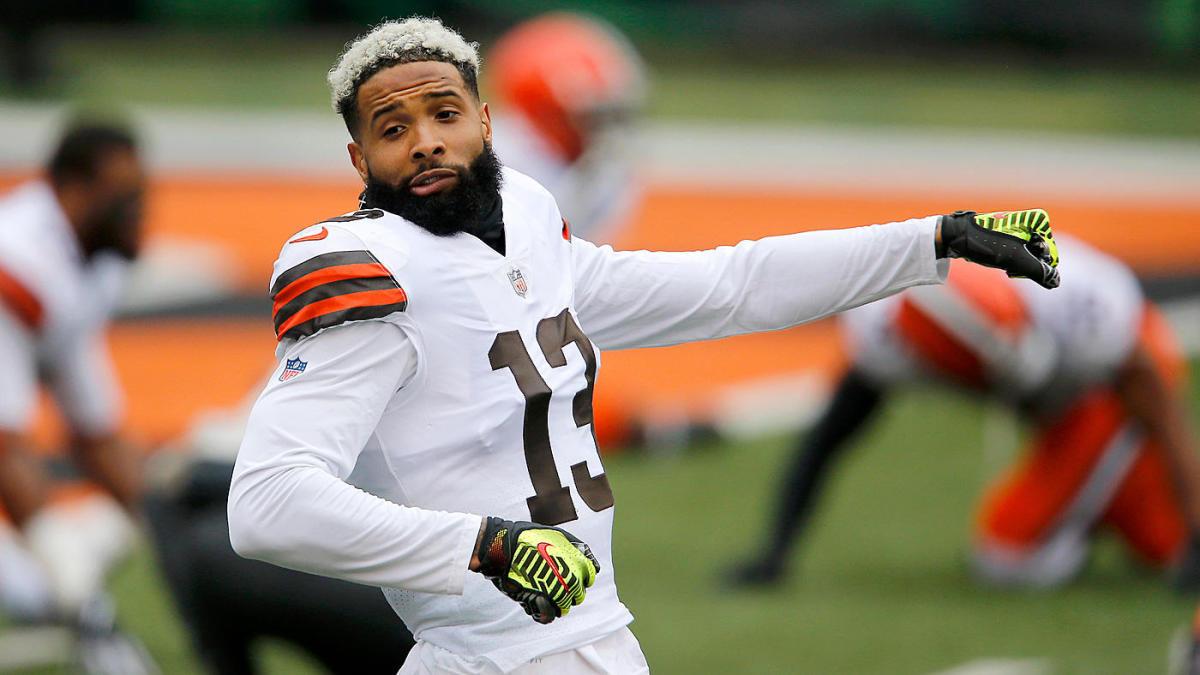 Am I crazy to say that the reason OBJ wanted out of Cleveland was because he wasn’t getting enough targets? 35 targets on the season (in only 6 games played) and 17 catches for Mr. Beckham Jr in Cleveland this year, but that didn’t seem like nearly enough for the man. The Rams have attempted 325 passes this year, with 264 of those going to WR1-3 and TE1 :

The next two on the list, Darrell Henderson (RB, 28 targets and 19 catches), and former Ram DeSean Jackson (15 targets, 8 catches) make up 96% of the Rams passing attempts this season. Sure 6 guys is a lot, but OBJ is walking into a WR room where 3 guys have more production than he has this season on the team they’re still playing for, with a quarterback who has spent months working on timing and rapport with these guys in OTAs, mini camps, camp, and now live rounds in the regular season. This reminds me of last year’s LA Lakers, and even the 03-04 Lakers team that included Shaq, Kobe, Gary Payton, and Karl Malone. We all know how those seasons ended. Different sport, but same overused analogy – you only play the game with one ball.

We saw this one coming. Yesterday we here at Chiefs Focus had a hot tip that a West Coast team was in the running in the OBJ sweepstakes, despite national media reporting that the contestants were the Chiefs, Packers, and Saints. I’m not saying this won’t work. When a player with OBJ’s talent comes to a roster dripping with talent like the Rams, there’s the potential for a move like this to put a team over the top barring injuries. But it’s an ironic twist. Two days ago the guys seemingly was all about going to a team where he had an opportunity to get more targets and make an impact. Again, I’m not saying he can’t in Los Angeles, but this move makes it seem like his priorities have changed almost overnight. After all – the reports a meme 18 hours ago alluded to the fact that he had narrowed his choices down  the Packers, Saints, and Chiefs. Then this morning the narrative shifted to OBJ wanting to wait until after Sunday to make his decision – this opened the door to speculation that Seattle and LA could be in the mix, with Russell Wilson potentially making a comeback, and allowed for him to essentially see who was going to for sure be in the playoff mix after week 10. So was this all about winning, or about getting targets?

One thing is for sure- he’s getting attention, which at the end of the day is probably what the guy wants the most. The Chiefs definitely need another weapon at wide receiver if we want to be as confident as possible in making another run at the Super Bowl this season. But all of the evidence continues to point towards Odell Beckham Jr being a crazy distraction for any franchise, and I personally think the Chiefs have dodged a bullet in (reportedly) avoiding that.