COVID positive for 19, Protocol for 95 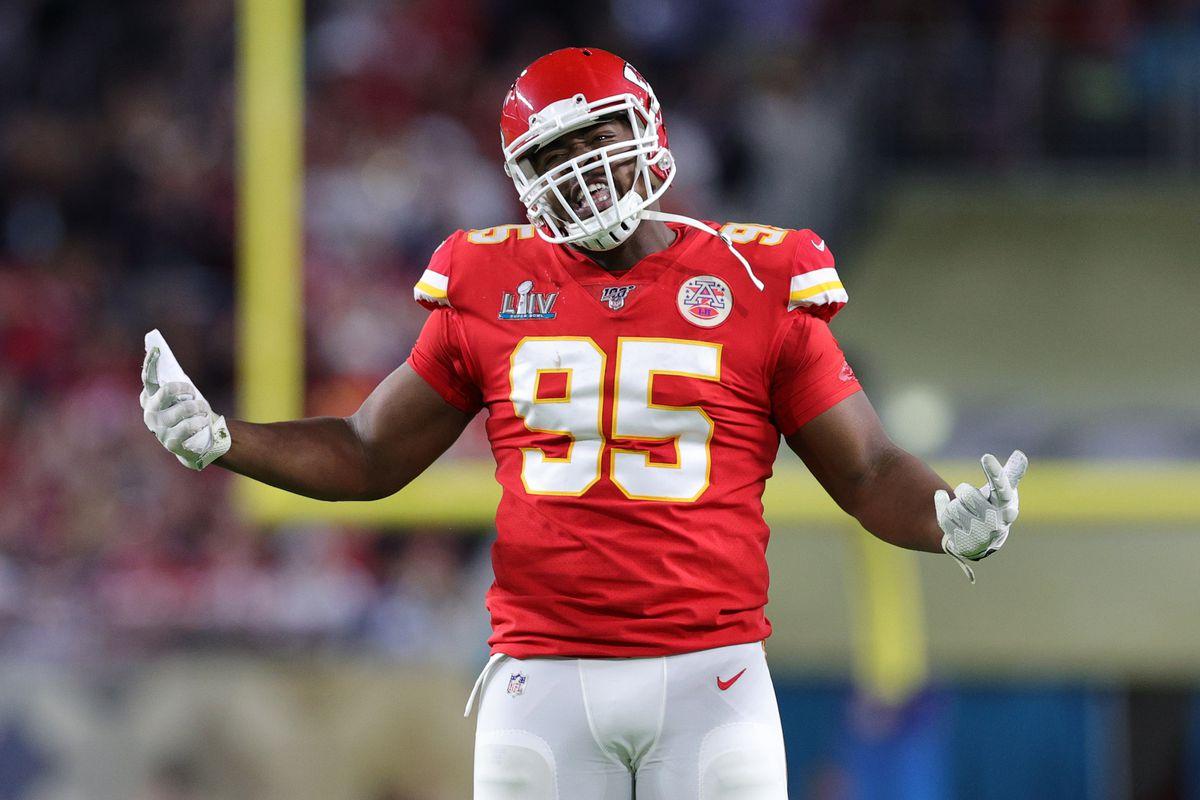 As the Chiefs prepare to travel to Los Angeles to take on the Chargers on Thursday Night Football, COVID turns from friend of the team to foe.

I joked around earlier in the season, leading up to the Cowboys game, that COVID had joined the Chiefs as their 12th defender. In 2 of 3 weeks we had seen Aaron Rodgers and Amari Cooper both miss games against the Chiefs, providing a little bit of extra assistance to catapult the current 6 game winning streak they’re on into existence. To steal a phrase from Michael Scott – well, well, well, how the turntables…

COVID is making a comeback this week without a doubt. Not only are cases on the rise in the US, it is wreaking havoc on the professional sports landscape. Just today 8 Browns players were placed on the Reserve list. The Chicago Bulls have postponed their next two games due to having 10 players going through the NBA’s COVID protocols. Three teams in the NHL have postponed games, most recently the Calgary Flames. The NFL also announced Monday that it would require Tier 1 and 2 personnel to receive boosters (if eligible) by no later than December 27. It looks like a good time for the Chiefs to consider doing that across the board.

COVID is now the enemy. Actually, let me rephrase – it’s always been the enemy. No one is friends with COVID. But it is now drawn a clear line in the sand as an enemy of the Kansas City Chiefs. A day after it was announced that Josh Gordon would be placed on the NFL Reserve/COVID-19 list, news broke this morning that Chris Jones, noted pass rush monster and arguably the Chiefs best defender, would be placed into the NFL’s COVID-19 protocol. But what does that mean? Does Chris Jones have COVID? Is he out for Thursday’s game with the Chargers? None of that has been confirmed or denied, but you can get an idea of what the league’s COVID-19 protocol looks like here. The one positive in Jones’ case is that he has not been added to the Reserve/COVID-19 list by the league, which would indicate that he has not in fact tested positive, and still has a chance to play on Thursday night against the Chargers.

Obviously the health and safety of the players is first, but the natural progression thought wise as a fan is “how will this impact the game?” Well, Josh Gordon being out will certainly impact it in a couple of different ways. First of all, the Chiefs need to be able to establish the running game better than they did against the Raiders. This shouldn’t be a problem, as the Chargers enter Thursday night’s game ranked 31st out of 32 teams against the run. But without Gordon in the game, running to the boundaries is going to be difficult. At 6’3”, 225 pounds, Josh Gordon is by far the most physically imposing receiver on the Chiefs roster. Without his blocking abilities on the outside, the run game could potentially be less of an advantage than it should be. I would look for the Chiefs to counter this with more 2 and 3 tight end sets featuring Blake Bell and Noah Grey (something that was successful in the passing game in week 3 against LA, with Jody Fortson scoring his first career TD), and potentially for Marcus Kemp to get some snaps at WR with the physical ability he possesses and shows weekly on special teams.

If Chris Jones misses the game, the Chiefs defensive line will not be anywhere near as effective as it has been in the previous 6 weeks. Jones not only leads the Chiefs in sacks, he also has been stellar at knocking down passes at the line of scrimmage in his career. The Chargers are missing the entire starting right side of their offensive line, and learned yesterday that stud rookie left tackle Rashawn Slater was placed on the Reserve/Covid-19 list, and will likely be starting Trey Pipkins somewhere along the line – if you google his name, most of what you find is local LA writers questioning how he even made the team in the first place. Needless to say, the defensive line will be at an advantage against the Chargers with a soft front and a banged up Austin Ekeler. Chris Jones brings that back to a more level playing field. If 95 can play, expect a long day for Justin Herbert and a great day for the Chiefs defense. If not, the Chiefs will have to hope that Derek Nnadi, Tershawn Wharton, and Jarran Reed all come to play in a big way against the Chargers. I’d also look for a lot of Nick Bolton and Willie Gay to increase the ability to pressure and stop the run if Jones is out.

Don’t get me wrong, this could be much worse. It’s just unfortunate timing for a team that has been on more than a hot streak of late, in a division game that will go a long way in deciding who wins the West. Time will tell who takes the field on Thursday, let’s just hope that more players don’t show up on these lists between now and then.

Who We’re Thankful For… KC Edition