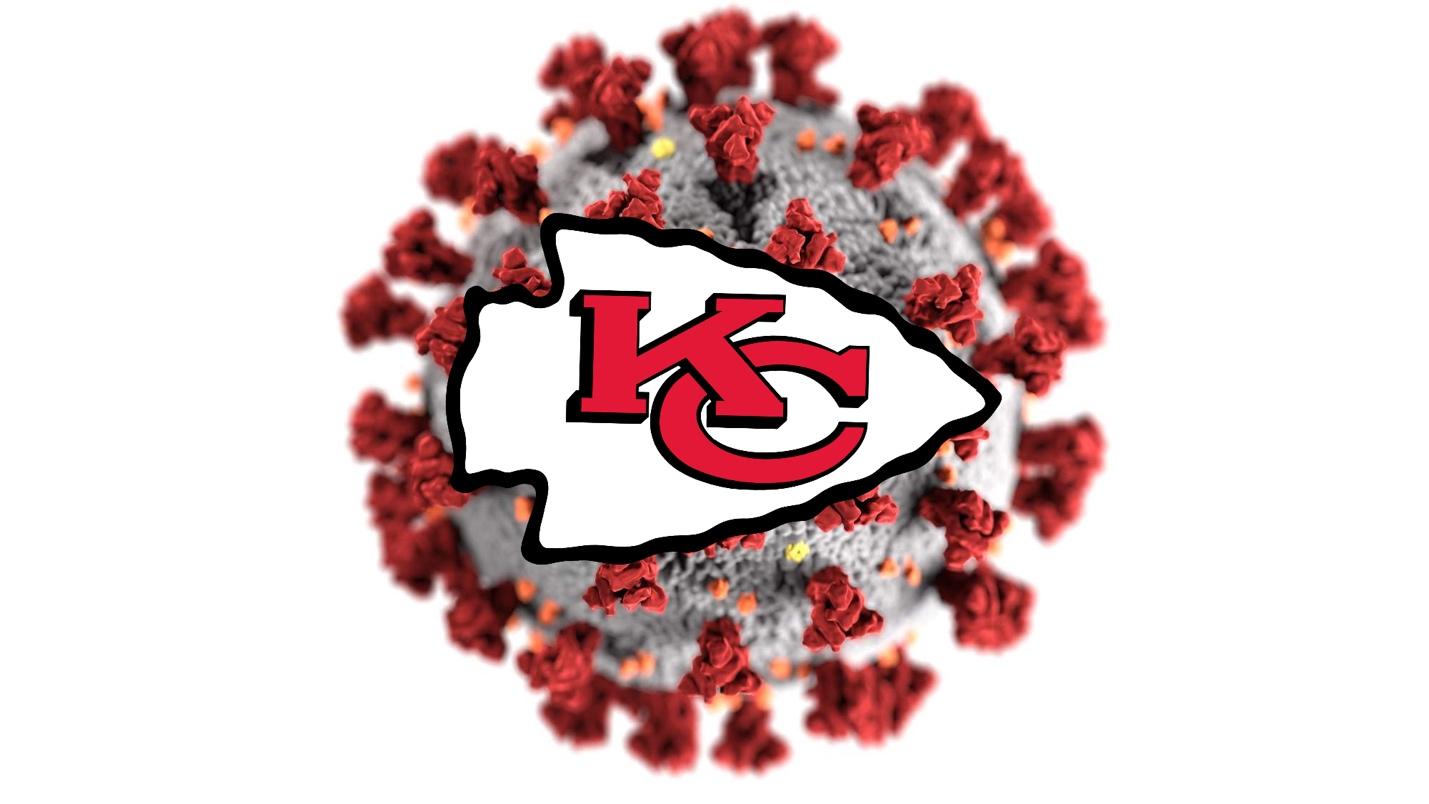 Winners of their last 7 games, could COVID be the cause for the Chiefs first loss since October?

With every action, there is an equal and opposite reaction. From last Thursday to last Sunday, several actions went in favor of the Kansas City Chiefs.

Chiefs defeat the Chargers in a thriller on Thursday Night Football √

All of this leading to the Chiefs sitting atop the AFC playoff picture for the first time since Week 1. The Chiefs are back! All of the sky-high preseason expectations seem like they are finally going to be met. The Kings have taken their rightful throne back at the top of the AFC, and control their own destiny in getting the lone bye in the playoffs, and the AFC once again running through Arrowhead Stadium in late January. Up until 2020, controlling your own destiny was a term commonly utilized in the sports world for teams who just have to take care of business on the field to achieve or exceed goals they’ve set for themselves.

In today’s world, controlling your own destiny is a thing of the past. News started flooding in yesterday about Chiefs players going onto the reserve/COVID list. Last week saw Chris Jones, Willie Gay, and Josh Gordon go into the protocol. Yesterday it was Travis Kelce, Harrison Butker, and Charvarius Ward. Today, news is coming in that Tyreek Hill, Rashad Fenton, Nick Bolton, Lucas Niang, Armani Watts, Gehrig Dieter, Kyle Long and Blake Bell have been added to this list as well, upping the Chiefs COVID list to 14 players from the active roster. Daurice Fountain and Darius Harris, both on the Chiefs practice squad, are also in protocol bringing the total to 16. While only Butker has been ruled out (signaling that he is not vaccinated), having this amount of uncertainty around this particular group of players is frightening going into a game with Pittsburgh, who would undoubtedly consider this game a “must win”. That’s 26% of the roster, and some crucial pieces to boot.

To say the Chiefs need Hill and Kelce in the lineup this week is like saying a car needs wheels to move. It is no secret that these two are by far the most crucial weapons for quarterback Patrick Mahomes and the Kansas City offense. But with the addition of Bell to the list today, that leaves rookie Noah Grey as the only available tight end on the Chiefs entire roster with Jody Fortson sidelined for the season with a torn achilles.

While the instant reaction to all of this is certainly one of pessimism, there is reason to be optimistic. Under the league’s new COVID-19 protocol, the requirements for vaccinated players to return to the field have been loosened up compared to the previous requirement of 2 negative tests 24 hours apart :

Vaccinated players now have 3 ways to get back to team activities:

• Two PCR (polymerase chain reaction) tests that are either negative or produce a CT (cycle threshold, essentially a measure of whether or not the player is still contagious) value of 35 or greater.

• One PCR test that is either negative or produces a CT value of 35 or greater, and a negative Mesa test result taken with 24 hours of the PCR test. (Mesa tests usually return results in less than an hour.)

So, it’s feasible to – at the very least – hope that some if not all of these players could test out of the protocol and be ready to play on Sunday. The fact that none of the players, other than Harrison Butker, have been ruled out would indicate that all reported have been vaccinated and will have the opportunity to test out of the protocol by Sunday’s game. It’s also feasible that the league could take action and move this game, as they set this precedent last week with the Browns/Raiders, Football Team/Eagles, and Rams/Seahawks games. I’ve already seen rumblings on twitter of people with “sources” that say the league is already considering moving the game to Tuesday.

It will be interesting to see if this is the extent of the damage that COVID plays on the KC roster, or if more of the same news is going to drop in the coming days. We will be bringing you this news as it comes to us. Stay healthy, Chiefs Kingdom.