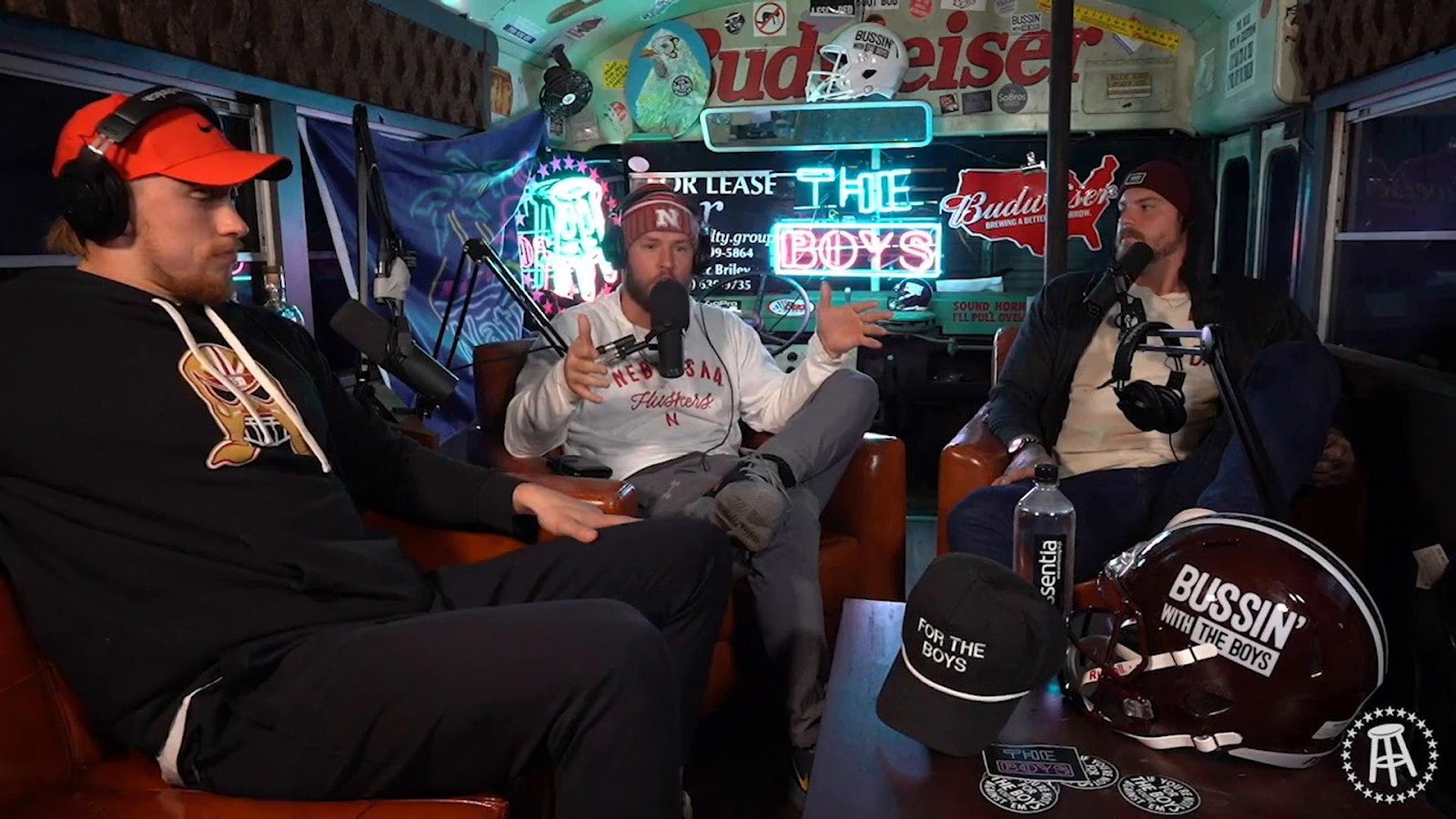 Your weekly NFL picks brought to you by our staff retired gambler, LaCharles himself.

Betway After the first three days of my week were spent worrying about the COVID test results for the Kansas City Chiefs, I remembered today that there are actually football games on this week. We’ve got heavy game slates from here on out with bye weeks being a thing of the past, and after this week will find ourselves with only two weeks left in what has been without question one of the most unpredictable seasons I can remember. Kick out the fact that this is the first 17 game regular season in NFL history, this year has been full of upsets, hot and cold streaks for contenders and pretenders alike (Chiefs, Dolphins, Patriots, Colts), team exceeding expectations (Cardinals and Bengals), teams having disappointing campaigns (Browns, Raiders, Seahawks), and general craziness week in and week out. Add to that the fact that COVID has now made each day a guessing game on who will be available to play and who will be shelved, and you have all the ingredients of a mental and emotional roller coaster for all 32 NFL fan bases.

With the unpredictability in the schedule so far this season, gamblers and prognosticators have undoubtedly had a heck of a time doing their jobs well throughout the course of the 2021 season. While my picks on this site have only been recorded since week 9, we’re sitting at 64-35 overall straight up, and 58-41 against the spread in that time frame following another 11 win week last week (11-5). The heater continues with 3 weeks left to screw it all up.

On to Thursday night’s matchup. Back to back weeks with intriguing games on a Thursday night – that’s what I’m talking about. Taylor Lewan will miss tonight’s matchup, otherwise I would be confused as to whether this was an actual NFL game or just a very elaborate taping of Bussin’ with the Boys featuring George Kittle, just this time with his whole team. Seems like the kind of schtick that Barstool would be all over. Not hating on those guys, they do their thing and they do it well. The Niners come into this game as the “team no one wants to see”, winners of 5 of their last 6, and 6 of their last 8 overall after a 2-4 start that included 4 consecutive losses to the Packers, Seahawks, Cardinals, and Colts. Tennessee lost a headscatcher last week where their defense was dominant, holding Pittsburgh to 168 yards of offense, but their offense was coughing the ball up left and right to the tune of 4 turnovers on the afternoon. Offensively, Tennessee has struggled mightily the last 4 weeks, averaging 14.75 points per game, with 13 points on the nose in 3 of the 4 contests. No surprise, all 3 of those games resulted in losses for the Titans. Without Derrick Henry, the team doesn’t really have a true identity on that side of the ball, and it is starting to catch up with them. The Colts find themselves just a game back of the Titans with 3 to play in the AFC South.  To the official prediction.

Like I mentioned above, the 49ers are coming into this game red hot, and Tennessee seems to be heading in the opposite direction. While Tennessee’s defense put the clamps on Pittsburgh a week after throwing a goose egg on the board against the lowly Texans, their offense has struggled mightily in the weeks since Derrick Henry went down for the season. There’s only so much a dominant defense can do, only so much water they can hold, when an offensive unit keeps them on the field nonstop. The way the 49ers are constructed, their offense will thump and thump until the Titans defense caves. Deebo Samuel has been terrifying all year in the passing game, but in the last 5 weeks he has come on as a tremendous threat out of the backfield as well. Samuel has 33 carriers for 247 yards (7.5 yards per carry) and 6 touchdowns over the course of the Niners last 5 games. Couple that with George Kittle’s onslaught the last 3 weeks (28 catches, 425 yards, 3 TD) and the San Francisco offense suddenly looks like a unit you want nothing to do with as an opposing defense. San Fran has rushed, as a team, for over 100 yards in their 5 wins in the last 6 weeks (averaging 159.4 yard rushing in those 5) and seem to be rounding into playoff shape. Their defense is also the most prolific pass rushing team in the NFL, so you have to expect them to get after Ryan Tannehill with the entire left side of the Titans offensive line out of the game. I don’t see courses changing for either team in this one, as San Fran is bringing too much juice right now for the Titans to match up with in their current state.