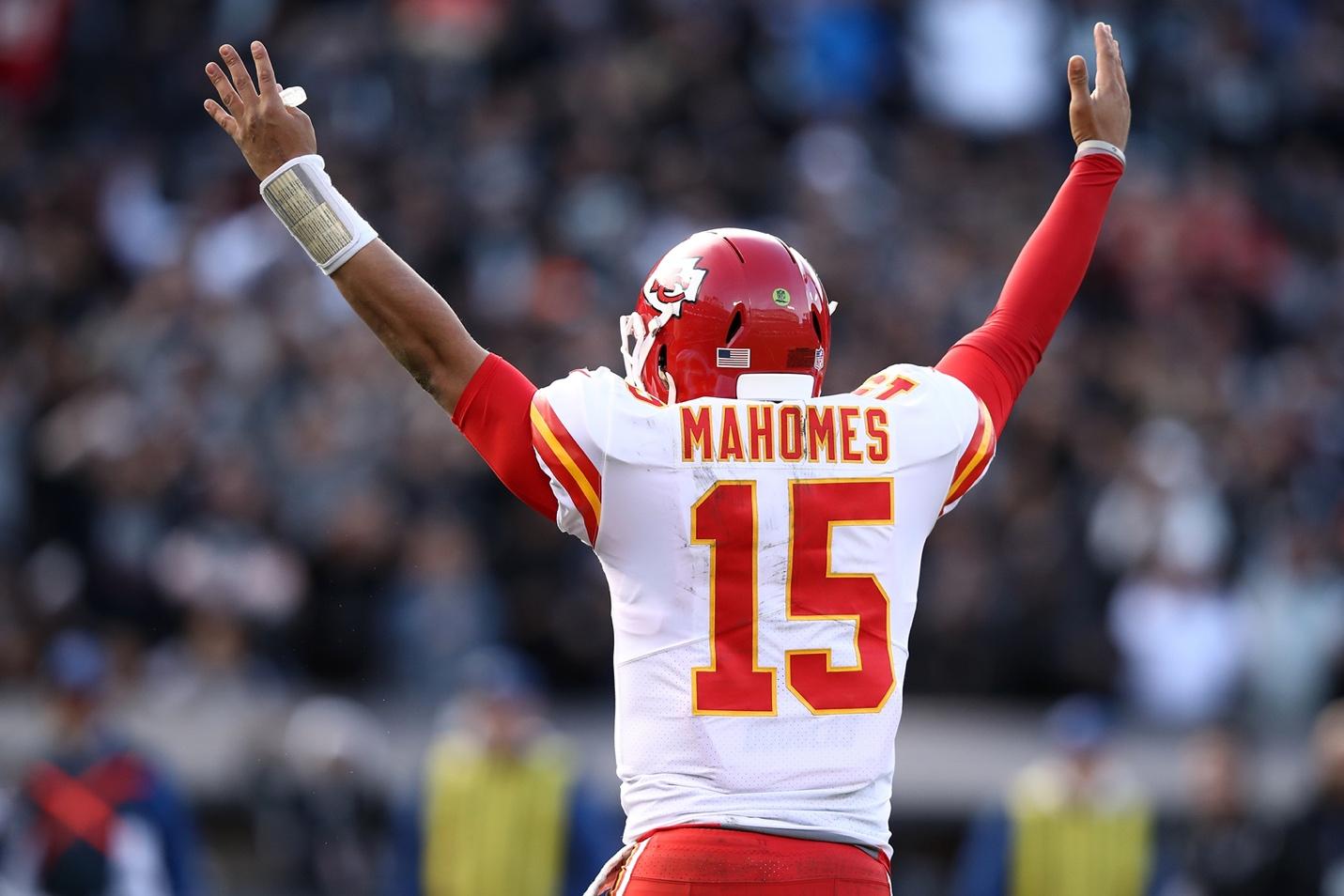 I wanted to try to find a way to illustrate how damn good Patrick Mahomes actually is for our report on his December AFC Player of the Month honor. Mahomes racked up 1,110 passing yards, 8 touchdowns, and a 68.5% completion percentage in December, leading the Chiefs to a 4-0 month while outscoring their opponents 140 to 56. This all occurred while missing Chris Jones, Willie Gay, and L’Jarius Sneed in a matchup against the Chargers, and Travis Kelce, Nick Bolton, Lucas Niang, and Harrison Butker against the Steelers. It’s no secret that Mahomes has been the heartbeat of the locker room since his arrival in Kansas City, and this award just hammers home the point that he is one of the main pillars behind the Chiefs “next man up” mentality this year. No excuses, just go out and ball. This is the fourth Offensive Player of the Month award of Mahomes career, the only active players with more are Tom Brady and Aaron Rodgers, who have both been playing before Mahomes was in high school.

I decided it would be a nice stroll down memory lane for us to take a look at Pat’s career achievements. Credit where credit is due, this is taken directly from the Chiefs official website. Yes, there are 4 pages worth of achievements. Yes, Mahomes is only 26 years old. Note : this list does not include his most recent Player of the Month honor.