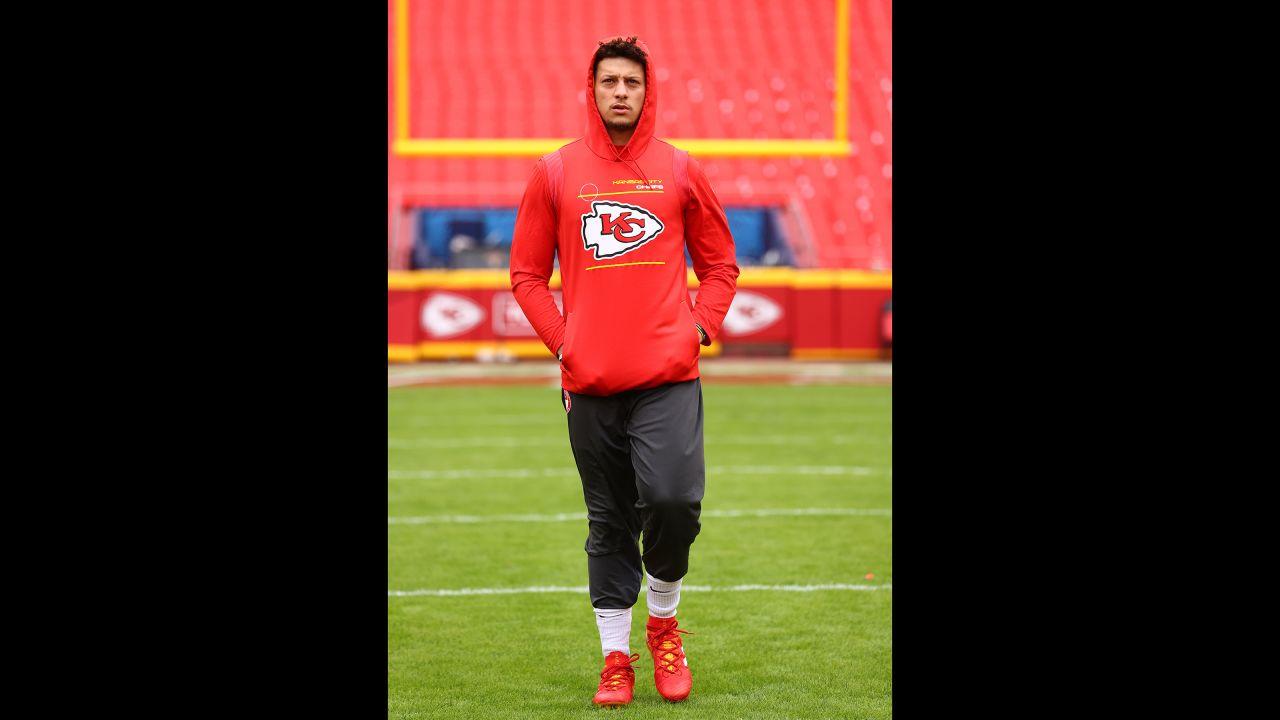 With only one week remaining in the regular season, we take a look at the different scenarios that are in front of the Kansas City Chiefs heading into the postseason.

I’ve said this before on this blog, but in order to move forward, sometimes you have to look back. Stop me is this sounds familiar – in 2019, the Chiefs finished the regular season with 12 wins, and the number 2 seed in the AFC playoffs. This set up what we all thought would be a showdown between the Chiefs and Baltimore Ravens in Baltimore for the AFC Championship. Derrick Henry had other plans. The 1 seed Ravens were bounced in the divisional round, the Chiefs took care of business against the Houston Texans in the divisional round and then those same Titans in the AFC Championship at home. I’m not taking you all down memory lane for some “rah rah, the Chiefs are going to win the Super Bowl” schpeel, I’m just saying that as a 2 seed, you can still host the AFC Championship and more. As we’ve seen throughout the course of this season, anything can happen on any given Sunday (or apparently Saturday or Monday), and the AFC is truly anyone’s to win at this point.

Now, are you ready to be confused? Well, you will be by the end of this. When the Chiefs take the field against the Broncos on Saturday afternoon, there will be a number of scenarios in play for their playoff future. The Chiefs are guaranteed a playoff spot, and a spot inside of the top 4 in the AFC. Outside of that, nothing is assured. The Chiefs could end up as the 1 seed and secure a bye, or they could end up as a 4 seed and (likely) face either the Patriots or the…wait…the Raiders in the first round. Those are two very different outcomes. The upcoming Saturday game is a disadvantage for the Chiefs, without question. Sure, they will hopefully have an added day of rest for the wild card round if the Titans end up hanging on to the one seed, but even that isn’t guaranteed. Rather than playing in the mid-day slot on Sunday as originally scheduled and being able to see if the Titans win or lose in the noon hour, the Chiefs will now certainly have to go into this game against Denver with a must win mentality. Resting the starters would be a stretch, as this is ultimately a must win game for KC no matter how you slice it, but the advantage of knowing is gone with the game being played on Saturday. All for the NFL to make more advertising dollars with the Chiefs star power during an off schedule game. You’ve got to love the focus on player safety.

Well, we can’t change the league’s decision by complaining about it on a blog that they’ll probably never see, so we may as well take a look at the possible outcomes that the Chiefs could encounter in the coming week. As I said above, KC could find themselves in any of the 1-4 seeds in the

AFC playoff picture depending on various outcomes. In order to understand how this could happen, it’s crucial to know how the tiebreakers are decided.

With head-to-head being the first category, we have to look at the teams that hold this particular tie breaker over the Chiefs :

That’s 3 of the 4 teams that could supplant the Chiefs, in the event of a loss to Denver, in playoff seeding, and New England would hold the second tiebreaker over them with a conference record of 8-3. So, with all of these things in mind, the Chiefs need to bump their record to 12-5 regardless of what Tennessee does on Sunday against the Texans. Let’s look at where the Chiefs could end up, and how.

There is one way for this outcome to become a reality – a Chiefs win over the Broncos coupled with a Titans loss to the Texans. KC would end the year 12-5 and Tennessee would be 11-6. The Broncos currently sit at 7-9 and lost to the Chiefs in week 13 22-9. The Texans are 4-12 on the year, but defeated the Titans 22-13 in week 11 in Nashville. ESPN currently has the odds for the 1 seed at 83% for Tennessee and 17% for Kansas City. If the Chiefs clinched the 1 seed, they would have the lone bye of wild card weekend, and play the lowest remaining seed after the first 3 games of the AFC playoffs.

The Chiefs will lock up the 2 seed with a win against the Broncos, and a Titans win against the Texans. There actually are about 16 combinations of events in which the Chiefs could actually lose to the Broncos and still get the 2 seed, but this article is already lengthy enough, and if you want to check them out you can check out this Google sheet created by reddit user u/flomo813-6. Thank you for your service, FloMo. I’ll leave our “most likely” opponents below, but understand that this is simply calculated by the number of times these opponents appear as the 7 seed in the multiple scenarios outlined on the sheet. Football is not played on a spreadsheet, and in all reality our most likely opponent as the 2 seed would be a divisional rematch with either the Chargers or Raiders. But it’s always fun to speculate.

Opponent Likelihood in the 2 seed :

The most likely scenario that would see the Chiefs falling to the 3 seed would be if they lose to the Broncos, and the Bengals and Titans both win. The Bengals will travel to Cleveland to play the Browns, who decimated the Bengals in week 9 41-16 in Cincinnati. Again, there are numerous scenarios where both the Titans and Bengals lose and the Chiefs still end up at number 3, but half of them rely on the Jaguars beating the Colts in order for this to occur.

Opponent Likelihood in the 3 seed :

The most likely scenario that would see the Chiefs falling to the 4 seed would be if they lose to the Broncos, and the Bengals, Titans, Bills, and Patriots all win.

Opponent Likelihood in the 4 seed :

All of these scenarios are wild, and I’m just grateful that folks much smarter than me put in the work to break all of this down. If you’re like me, your brain is sweating right now and you could use a cold beverage. Well, go crack that frosty boy and keep the countdown to Saturday going, Chiefs Kingdom. We’re 4 sleeps away from Chiefs football, and we’re inching closer and closer to postseason action!