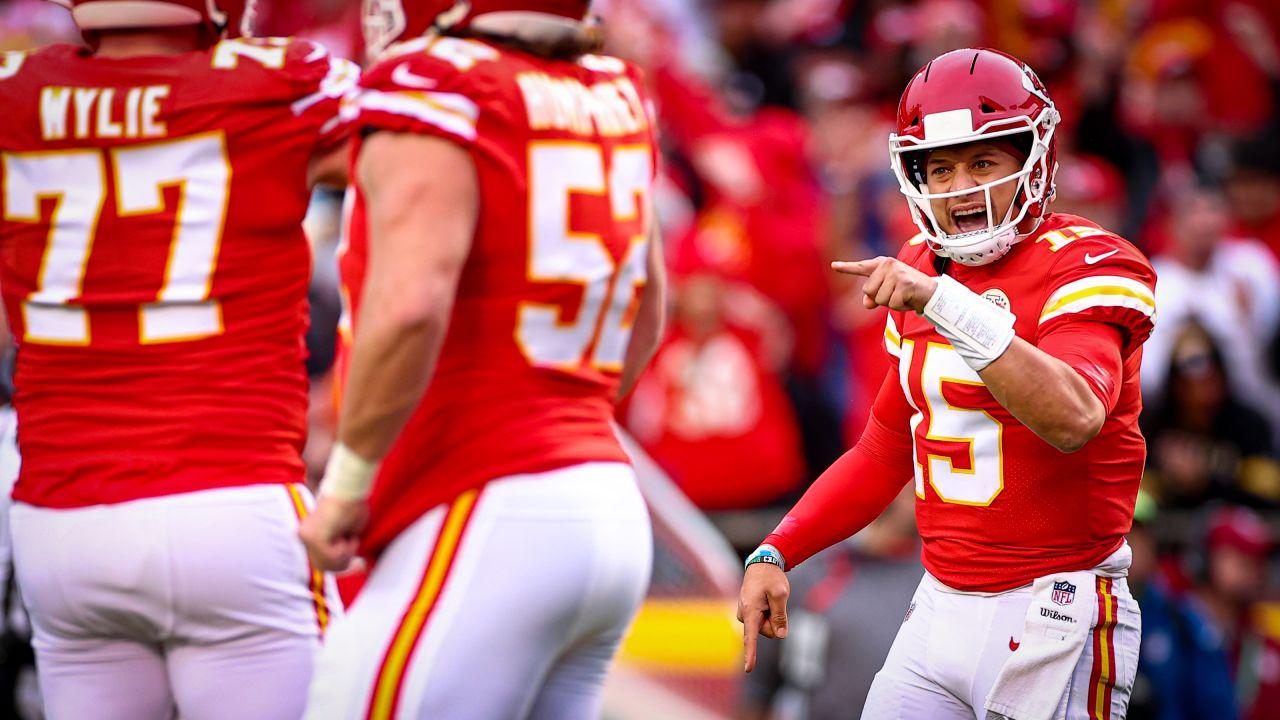 In a rematch of a week 16 showdown that the Chiefs won comfortably 36-10, KC opens their 2022 Playoff run at Arrowhead Stadium on Sunday.

Well, we’ve finally made it. The regular season has wrapped up with a roller coaster of a week 18, and the Kansas City Chiefs are set to host the Pittsburgh Steelers at Arrowhead Stadium this Sunday at 7:15 PM central time. This is the second meeting between the two teams in four weeks, the first a 36-10 drumming of the Steelers that saw Patrick Mahomes throw for 258 yards and 3 TD, and the Chiefs defense suffocate an overwhelmed Steelers offense. The Chiefs defense sacked Ben Roethlisberger twice, held Najee Harris under 100 yards rushing, forced two fumbles (both turnovers) and an interception en route to a convincing win over the AFC North runner up. Kansas City will need to dial up more of the same on Sunday in order to move on to the divisional round.

While the Chiefs were impressive offensively and defensively in the first matchup, they did so without key contributors on each side of the ball as well as special teams. Travis Kelce, Nick Bolton, and Harrison Butker were unavailable due to COVID-19 protocols.  But in preparing for this game without their star tight end, middle linebacker, and kicker, KC found balance offensively to the tune of 9 pass catchers recording receptions, 7 of those with multiple catches, and adapted well to the running back by committee approach when Clyde Edwards-Helaire exited the game with a shoulder contusion. Darrell Williams and Derrick Gore emerged as a more than reliable duo out of the backfield, and guys like Byron Pringle, Mecole Hardman, Blake Bell, and Noah Grey stepped up big at times when their numbers were called.

There are a lot of questions surrounding the Chiefs heading into this game – namingly around defensive coordinator Steve Spagnuolo and his decision making in both personnel and schematic matters. The Chiefs will need to find the version of their defense that pulled them through their 8 game winning streak in order to make a run deep into the 2022 playoffs. Pittsburgh will be a tough out, but there are much more difficult tests to be taken by this team in order to make their third consecutive Super Bowl appearance. There are a number of matchups, strengths and weaknesses, and other variables to assess going into Sunday, and we’ll have daily coverage here at Chiefs Focus. Playoff football is back in Arrowhead this weekend, and we are here to keep the Kingdom informed!