We are seven months removed from Super Bowl LVI which resulted in the Rams capturing their 2nd Super Bowl and the Bengals failing to capture their first. After the first week, both teams struggled out of the gate.

The Rams were dominated by the Bills 31-20, while the Bengals lost by a field in overtime after the Bengals missed an extra point at the end of the 4th quarter and missed a field goal in overtime. One big difference, however, is that the Rams were not expected to win but the Bengals were. Why did two teams expect to be a good struggle to begin the season?

The Bengals struggled due to a poor showing from their retooled offense line. Joe Burrow was hit 11 times and sacked 7 times. This extra pressure caused Burrow to throw 4 interceptions as well. I don’t think this game was as much about the Steelers being that good as it was about the Bengals looking that bad. 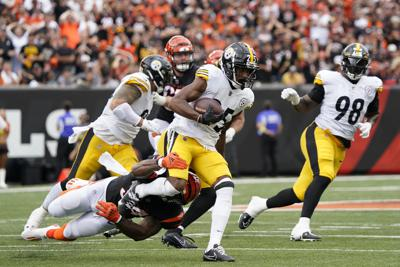 The Super Bowl losers do sometimes struggle to begin the season, just look at what the Chiefs did last season, they were 2-2 after 4 games and the defense was non-existent and Patrick Mahomes had a rough 4-game stretch where he threw 4 interceptions. The 49ers struggled in 2020 as well after losing to the Chiefs in the Super Bowl and even finished 6-10. Why does this happen though? There are multiple reasons this happens, sometimes it’s just the team has been figured out, with the 49ers, it was injuries. Something else that does happen is sometimes they lose players.

The issue with the Bengals isn’t really any of the things I mentioned. For an offensive line to be successful, they have to know what each player on the line is thinking. A new offensive line is going to struggle a bit with this. Anybody that has ever played football will tell you practice is different than a game. When Burrow wasn’t getting pressured, he played just fine. Despite all the pressure he still managed to throw over 300 yards. The Bengals, however, do have a tough schedule this season. If they continue to play as they did against the Steelers, they will miss the playoffs. 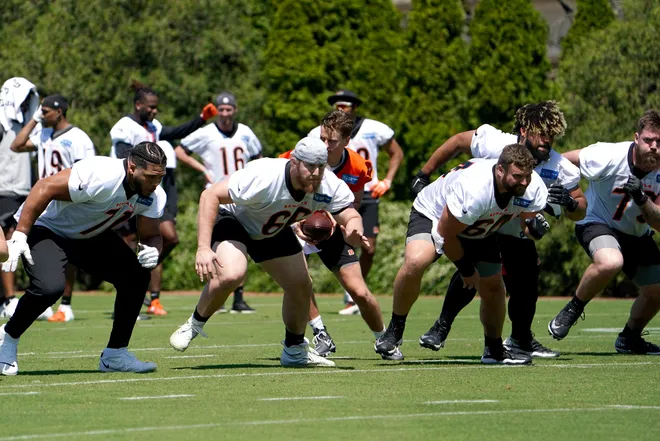 What we see less often, though, is the Super Bowl winner struggling. The Broncos were the last defending champion to miss the playoffs in 2016 after winning Super Bowl 50. So why did the Rams struggle? The Rams lost veteran leadership in Von Miller and Andrew Whitworth, they also lost Odell Beckham as well. They also did face the team most people expect to be the best team in the league this season as well. The Rams are still a good team though. They are less likely to miss the playoffs than the Bengals despite their difficult schedule. Matt Stafford finally has a good team around him after struggling to get that with the Lions for so long.

What about predictions for how they finish the season? I’ll start with the Rams. I believe they will finish 12-5, with losses coming to the Buccaneers, Chiefs, Packers, and Chargers. This should be good enough to win the NFC West, especially since I’m predicting they sweep the division. Coming into the season, I thought they could repeat as conference champs joining the Patriots, Seahawks, and Chiefs as the only teams to do it in the last 20 years, but I don’t think they’ll do it anymore. I think a divisional-round loss is in store for the defending champs. 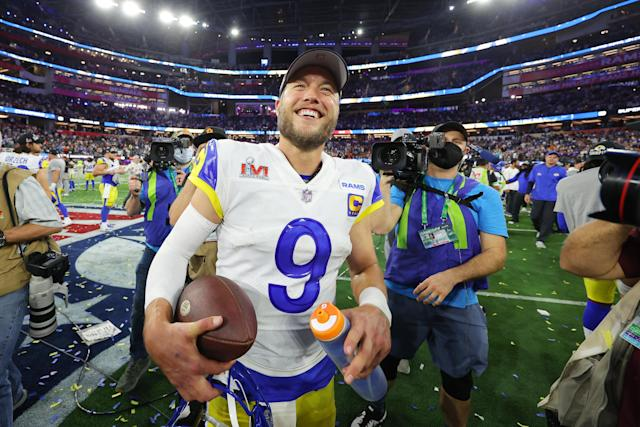 The Bengals prediction is a little more tricky. It’s hard to say if the game against the Steelers was a fluke or if they are really that bad this season. I’m leaning more toward the middle ground there. They aren’t as bad as they looked, but they aren’t as good as they were expected to be. Every team has bad games. They will be 11-6, but because 5 of their next 7 games are winnable. I think they will just barely win their division over the Ravens and that will be because of them beating the Ravens in week 18. They may win a single playoff game, but they won’t make it past the divisional round because that means they will have to beat the Bills or Chiefs, and I do not see that happening. 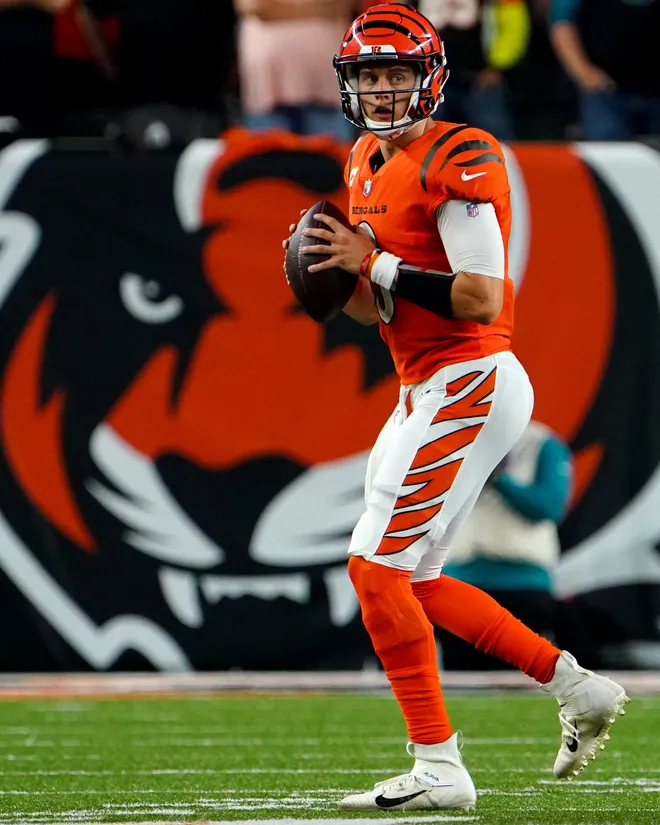 The Super Bowl hangover is very real, and unfortunately, the Rams and Bengals both have it. They have 16 more games to turn it around if either team wants a chance at repeating as conference champions.