Who Should be in the Hall of Fame?

Otis Taylor played for the Chiefs for 11 seasons. He was a member of the Chiefs Super Bowl IV championship team that already has 8 players and the coach enshrined. Taylor should be the 9th player from that team inducted. He scored the game-clinching touchdown in Super Bowl IV on a 46-yard reception. He made two All-Pro teams and was twice named to the All-AFL team. He played a large role in the Chief’s offense and helped Len Dawson find the success he did. I know I’m not the only one who feels he belongs in the Hall of Fame, he’s been featured on multiple lists of players that should be in the Hall of Fame. Otis Taylor was one of the top receivers of his era and is underappreciated for his importance to the Chiefs’ success from that era. The majority of coaches in the Hall of Fame that coached in the Super Bowl era won a Super Bowl, there are 4 exceptions: Sid Gillman, Bud Grant, Marv Levy, and George Allen. All of these coaches did, however, win a conference championship or an AFL Championship. Former Chiefs coach Marty Schottenheimer has more wins than all of these coaches with 200. He is 8th all-time in wins and retired 6th. He is the only eligible coach in the top 9 for wins all-time that is not in the Hall of Fame. He was successful for other franchises as well taking the Browns to the playoffs in 4 of his 5 years with the team (including an AFC Championship game appearance) and he took the Chargers to the playoffs twice even winning 14 games in what was his final season in the NFL in 2006. It’s no secret that Hall of Fame voters like championships or at least postseason success, no example of this is better than Troy Aikman who had mediocre statistics but is inducted due to his 3 Super Bowls. Marty’s 5-13 career playoff record and ending his career with a 6-game playoff losing streak might be what is keeping him out of the Hall of Fame, but he should be there. Unfortunately, it will have to be posthumous induction since he passed away in 2021 if he ever gets there. The combo of Derrick Thomas and Neil Smith gave quarterbacks and offensive coordinators nightmares through the late 80s and the 90s. The two were good friends as well which gave them great chemistry on the field. The late great DT is already in the Hall of Fame but his buddy belongs there with him. Neil Smith had a multitude of accolades in his career being named to 6 Pro Bowls, 4 times named to the All-Pro team once on as a first-teamer, lead the NFL in sacks in 1993, and won 2 Super Bowls with the rival Broncos. He left the Chiefs 2nd in franchise history in sacks and is still 3rd behind Tamba Hali and Derrick Thomas. The only other Chief to come anywhere near his sack total is Justin Houston who fell 7 sacks short of Smith’s number before his release. He’s got the numbers and he’s got the rings, so why isn’t he in the Hall of Fame? 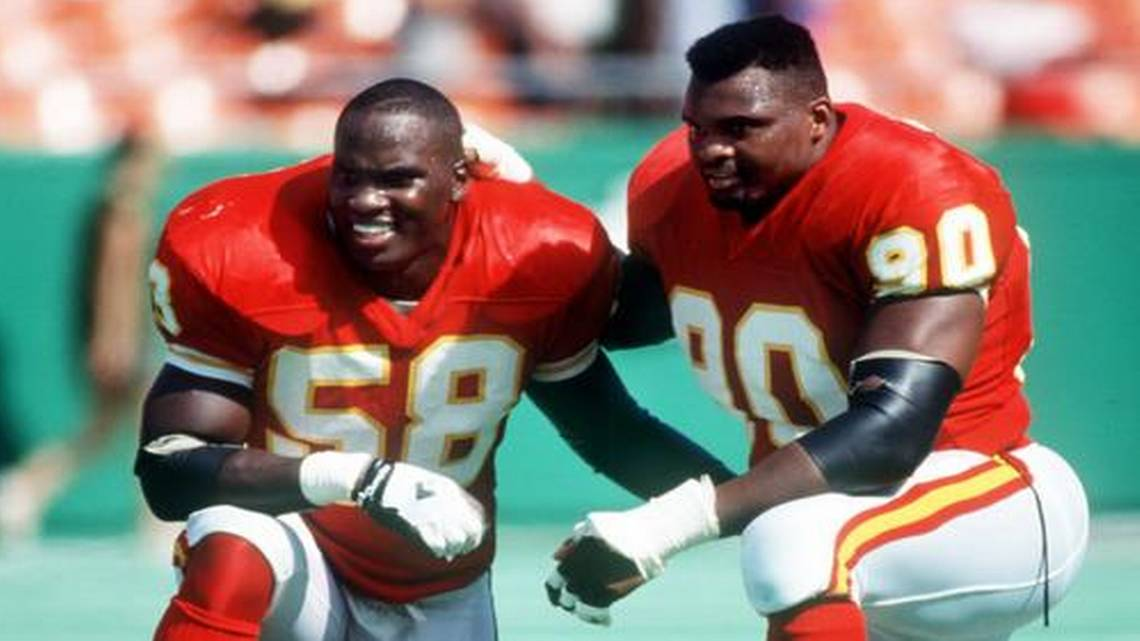 The offensive line is one of the harder positions to make it to the Hall of Fame because there really isn’t any stats for linemen. All you can really judge with is the film, Pro Bowls, and All-Pro selections. Brian Waters checks off all these boxes. Waters was named to the Pro Bowl 6 times and was named 1st team All-Pro twice. Waters was a member of one the greatest offensive lines ever assembled, the 2002-2003 Chiefs offensive line. This offensive line helped lead the way for Priest Holmes to rush for 3,035 yards and 48 touchdowns and gave Trent Green time to throw for 7,729 and 50 touchdowns (both numbers were a lot at that time) in those two seasons. Willie Roaf and Will Shields got a lot of recognition for that success, but Waters gets forgotten. As mentioned before, the Hall of Fame loves postseason success so Brian Waters not having a ring hurts him, he did, however, play for the Patriots in one of their Super Bowl losses but that might not be good enough for a lineman, even though he does deserve to be in the Hall of Fame. 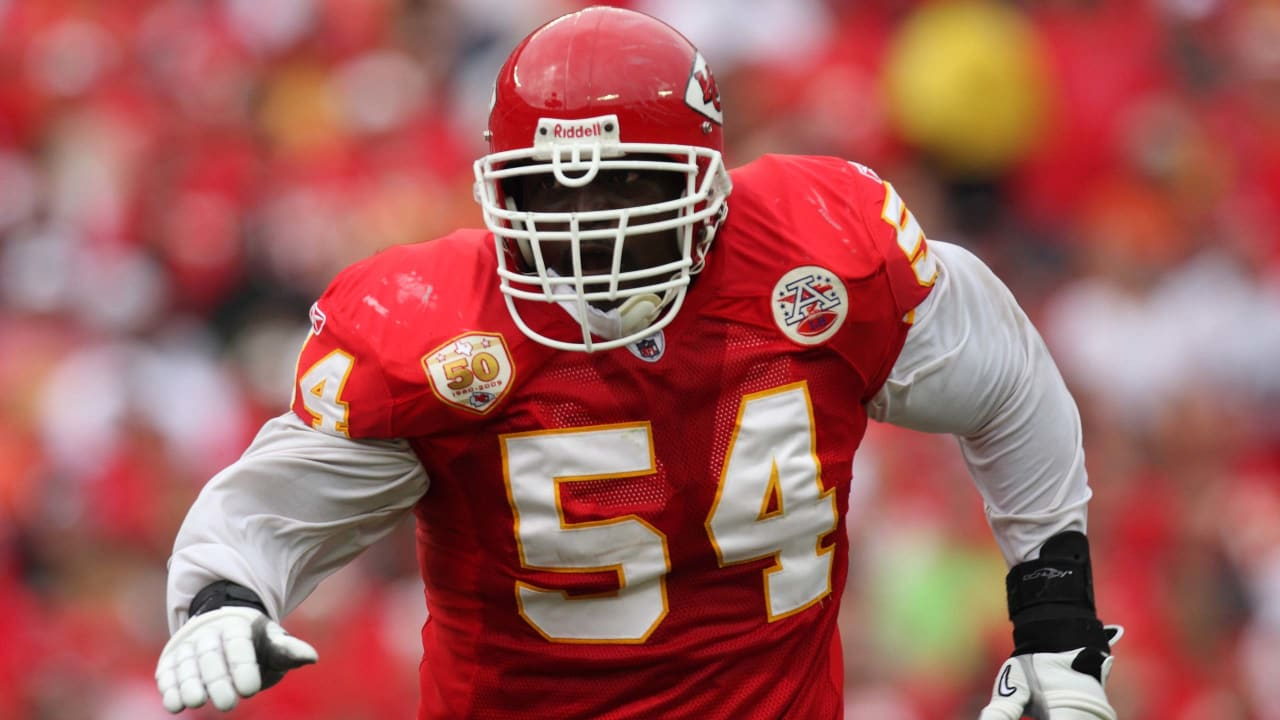 My last pick for who belongs in the Hall of Fame isn’t a player or a coach. Clark Hunt should be inducted into the Hall of Fame. Typically contributors are in their 70s when inducted and still active, but the Chiefs have been successful under Hunt’s leadership. The first few years were a struggle as the Chiefs went 8-38 in the first 3 full years under his leadership, only the Rams had a worse record in that time frame. The Chiefs would make the playoffs in 2010 before suffering two more losing seasons leading to Hunt making one of the best decisions in franchise history, and that is hiring Andy Reid. After hiring Reid, the Chiefs have not had a losing season. Reid has personally accounted for 6 of the Chiefs’ 14 division titles in franchise history. The Chiefs managed to do something they hadn’t done in 50 years as well, win a Super Bowl. Hunt’s role in turning the team around cannot be underestimated. He’s made the right hires as well. He’s done a great job in marketing the team as well. There is far more red in the stadium for road games than there ever has been. I was in attendance when the Chiefs played the Cardinals on the road this season and the Chiefs fans were without a doubt louder than the Cardinals fans and there were more of us as well. It may take a few years for him to get in, but he should be there. 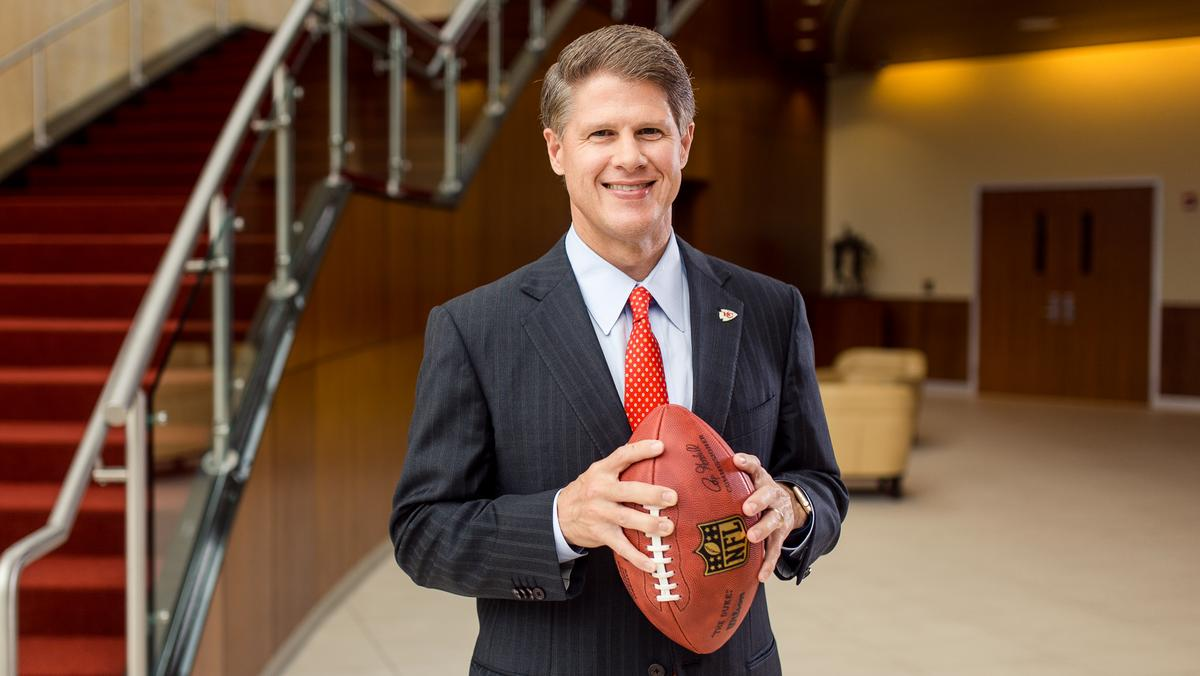 What about active players who might be future Hall of Famers? Well, as far as former Chiefs still playing, I don’t believe there are any. The closest is possibly Justin Houston but I don’t think he’s done enough recently. He had a couple of good seasons with the Chiefs and one outside of the Chiefs, but not enough to make it. For current Chiefs though, Travis Kelce is probably the best candidate. He’s had consistent success and I feel like he needs one more good season to lock up his spot in Canton. Patrick Mahomes has a good shot as well, he’s not quite there yet but he has the potential to be mentioned. Of course, Andy Reid is a sure-fire Hall of Famer now as well after winning his first Super Bowl as a head coach. 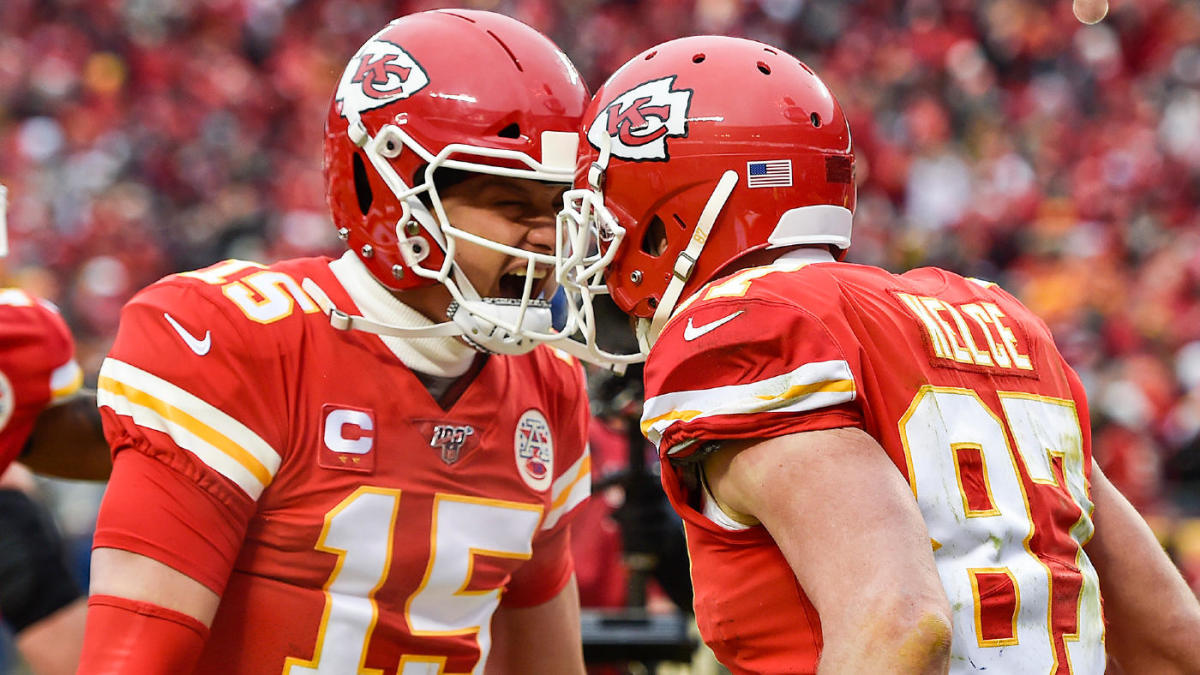 The Chiefs’ success as a franchise is vastly underrated due to some pretty rough years and (until recently) a lack of postseason success. There is no question the Chiefs have had multiple good players in their history, even some more well-known for success elsewhere (Montana, Mike Webster, Warren Moon, etc.), but plenty of had success with the Chiefs.