Thoughts and opinions after the Chief’s week 3 matchup against the Colts. 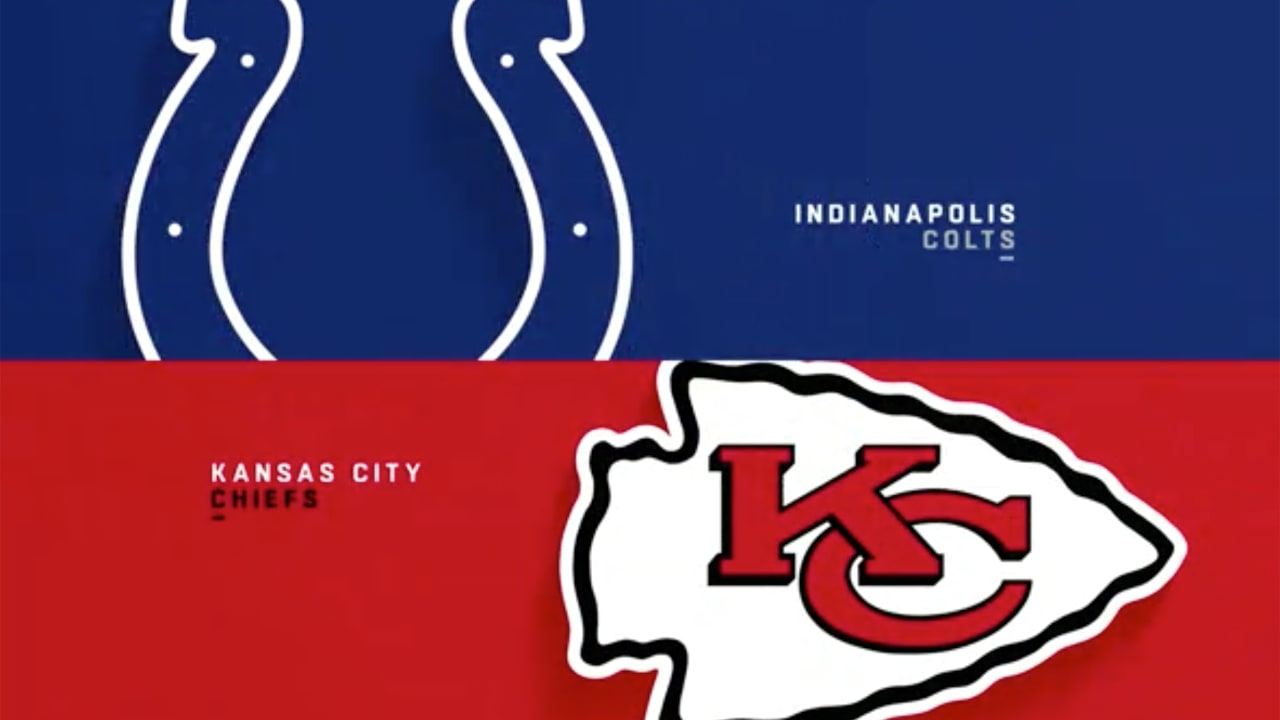 The Chiefs took on the Indianapolis Colts in a sloppy week 3 matchup this past weekend. It was hard fought by both teams, however, the Colts were able to capitalize late on some crucial Kansas City mistakes. The Chiefs fell 17-20 and now move to 2-1. The Colts earned their first win of the season and moved on to 1-1-1. Let’s take a deeper dive into the Chiefs’ performance in this week 3 recap.

Patrick Mahomes was 20/35 for 262 yards and a touchdown. He was also the teams leading rusher with 4 carries for 26 yards. Mahomes threw his first interception of the season, on a last-second attempt to seal the game. Per usual, even a somewhat off game for Mahomes was still above average. There was some poor play calling, especially in the first half and Mahomes seemed to agree as well. At the end of the first half, he and OC Eric Bieniemy got into an altercation, however, it was later downplayed in interviews. While extreme competitiveness can lead to disagreements such as this, it is never great to see your star quarterback and OC going back and forth on the sidelines. It will be interesting to see if and how the play calling changes moving forward. Will the Eric Bieniemy / Patrick Mahomes finally be taken care of?

Despite only 7 carries for 20 yards, Jerick McKinnon was the second-best rusher behind Mahomes. Clyde Edwards-Helaire was quiet in the rush game, breaking even with 0 yards on 7 carries. However, he ran one in for a touchdown and caught 5 passes for 39 yards. The o-line blocked very well and all of our backs ran well when their number was called. The Chiefs will likely promote their run attack moving forward.

We finally got to see some of the new guys get involved in the passing game this week. JuJu Smith-Schuster caught 5 passes for 89 yards and looked like a playmaker when the ball was in his hands. Marquez Valdez-Scantling finally got involved as well, catching 4 passes for 48 yards. As usual, Travis Kelce was also one of the leading receivers, with 4 catches for 58 yards and a touchdown. We, unfortunately, saw some drops in yesterday’s game that could have been difference makers. Travis Kelce, who usually is very consistent, dropped a potential first down on 3rd and long and a potential touchdown late in the game. Being the veteran playmaker he is, you can expect a huge bounceback game for Kelce next week. We can give the guys the benefit of the doubt this week as the sun was shining brightly into the stadium, however, this issue needs to be resolved if we want to win games moving forward. Overall, it was another week of seeing the ball spread around. While the committee receiver room helps keep defenses on their toes, I think it is crucial that the Chiefs find a solid number one moving forward. I would like to see Mecole Hardman see an increase in targets, to see what he is made of.

Our defense gave up a few big plays but overall played great. Darius Harris, who was filling in for the suspended Willie Gay Jr, led the team in tackles with 13 TOT. Nick Bolton had yet another steady performance with 9 TOT and 2 sacks. We saw a good pass rush which led to L’Jarius Sneed, Carlos Dunlap, and Frank Clark all getting sacks. Chris Jones got himself a huge 3rd down sack and it seemed as if the game was over. However, Jones got a little cocky and ended up drawing a 15-yard penalty for unsportsmanlike conduct. While the penalty itself was absolutely ridiculous in my opinion, as a veteran I would hope Jones would know better than to run his mouth in front of the refs. On that very same drive, the Colts would go on to score the game-winning drive. You live and you learn from moments like this. Whether you agree or disagree with the call will not change the outcome of the game. It will just be important to clean things up moving forward while maintaining the fun and excitement of playing the game. I was still impressed with our defense and am excited to watch them moving forward.

On the contrary, our special teams were absolutely atrocious. Skyy Moore muffed a punt early on in the game, giving the Colt’s great field position to score early. With Harrison Butker still sidelined due to an ankle injury, replacement kicker Matt Ammendola took the field again today. Despite getting the job done last week, Ammendola put together a poor performance today. He missed a PAT along with a 34-yard field goal. It later showed that Ammendola had lost the trust of the coaching staff as they tried a fake field goal on a 4th and 10 from around the 40-yard line. It is very well possible that the Chiefs win this matchup with a healthy Harrison Butker. However, ands, ifs, whats, or buts, could be given for every game. It is how you recover from the injuries that matter. No hate on Ammendola, however, this was likely his last performance for Kansas City. Thankfully, it is likely that Butker will be back for next week’s game. Special teams is an underappreciated part of a winning team and if we want to continue to succeed, we will need to see some serious improvement from this side of the ball.

Despite averaging a whopping 5.3 yards per play, the Chiefs could not move the ball on 3rd down. They converted a measly 3 out of 10 3rd down conversions. On the flip side, we continued to see a lot of great things from our team. Our offensive line continues to impress, only allowing 1 sack this game. The talent is obviously there and the success will still come as the season progresses. It will be important to learn from this loss and move on to bigger and better things. We will likely see adjustments on all sides of the ball. Perfection should still continue to be expected each and every game. As much as we want to, you cannot win them all. We will only bounce back bigger and better. With a team full of guys that have not played much together, I say we are looking just fine. The Chiefs head to Tampa Bay next Sunday to take on the 2-1 Buccaneers. The Bucs have been stout on defense thus far and it is crucial the entire team brings their A-game next week. Don’t worry Chief fans, the best is yet to come.