Concussions in the NFL

What the NFL can do about concussions

Dolphins quarterback Tua Tagovailoa has been in the news due to what appeared to be concussions in back-to-back games, 1 of which was confirmed. Dr. Bennet Omalu, who discovered the brain disease CTE, made comments about Tua.

Before I get into the Tua and Dr. Omalu news story, first a little background on CTE. Chronic traumatic encephalopathy, also known as CTE, is a brain disease that was discovered by Dr. Omalu, a former medical examiner in Pittsburgh. It was discovered in the brain of Pro Football Hall of Fame center Mike Webster during his autopsy after his death in 2002. A multitude of NFL players have been confirmed to have it after their death. Several of these players were players with mental health issues, which has been determined to be a symptom of CTE.

Some notable players confirmed to have had CTE include former Chief Jovan Belcher (we all remember the circumstances behind his death), Aaron Hernandez, and Hall of Famers Junior Seau and John Mackey. Former Chiefs running back Larry Johnson who’s made multiple controversial social media posts since his career ended believes he has CTE as well. Offensive linemen are more prone to it. The discovery of CTE was also made into a movie named Concussion starring Will Smith as Dr. Omalu and Luke Wilson as Roger Goodell.

Dr. Omalu said that Tua should retire because of the concussions recently. He told TMZ “If you love your life, if you love your family, you love your kids, if you have kids, it’s time to gallantly walk away. Go find something else to do. Tua, my brother. I love you. I love you as much as I love my son. Stop playing. Stop. Hang your helmet and gallantly walk away.” This was after a scary head injury against the Bengals where he was obviously was knocked unconscious and his fingers curled up in a way usually associated with concussion. Tua was quickly ruled out for the Dolphins’ week 5 game. 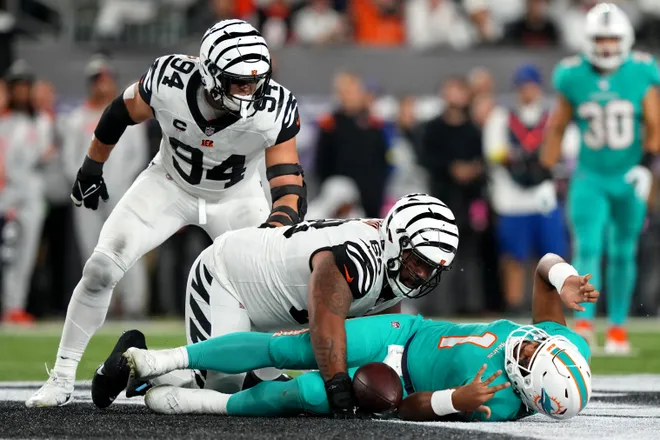 Bengals quarterback Joe Burrow said that Tua could have died on that play, and he is right. Football players have died from in-game injuries, but not in the NFL. The only in-game death was because of a heart attack due to a heart defect, but that doesn’t mean it couldn’t happen despite the NFL using top-of-the-line helmets.

Concussions are serious and need to be taken seriously and the league does need to do what they can to prevent as many as possible. What Dr. Omalu said may sound harsh, but I think the sentiment behind it can be appreciated. Football is a dangerous game. These players put their bodies on the line and risk long-term health issues by playing this game we love. Even I only played a year of junior college football and 1 year of semi-pro I feel it every day when I wake up in the morning, I can only imagine how NFL players feel.

I’m not saying Tua needs to necessarily take Dr. Omalu’s advice, but what I am saying is the NFL needs to step up and do better about concussions. In fact, all contact sports need to do better. CTE has been found in boxers (Jerry Quarry), mixed martial artists (Jordan Parsons), hockey players (Rick Martin), rugby players, soccer players, professional wrestlers (Chris Benoit), and bull riders. Sports leagues have taken steps and most pro sports leagues have concussion protocols now, even the NBA which isn’t as prone to head injuries.

These sports leagues can definitely do more. The NFL has already committed to reworking the concussion protocol. The NFL already has independent neuro consultants at every NFL game and fired the Dolphins’ neuro consultant. I do have one suggestion to help.

What you do is have the neuro consultant communicate with game officials after diagnosing a concussion. If a team tries to send the player back out on the field, it’s a 15-yard penalty regardless of game situation. A second offense is an automatic 1 game suspension of whoever made the decision, regardless of whether it’s the head coach, offensive coordinator, position coach, etc. Continue to escalate the punishment for repeat offenders. Another thing that can be done for the player is to require them to sit out the next game. What happened to Tua shouldn’t happen again. 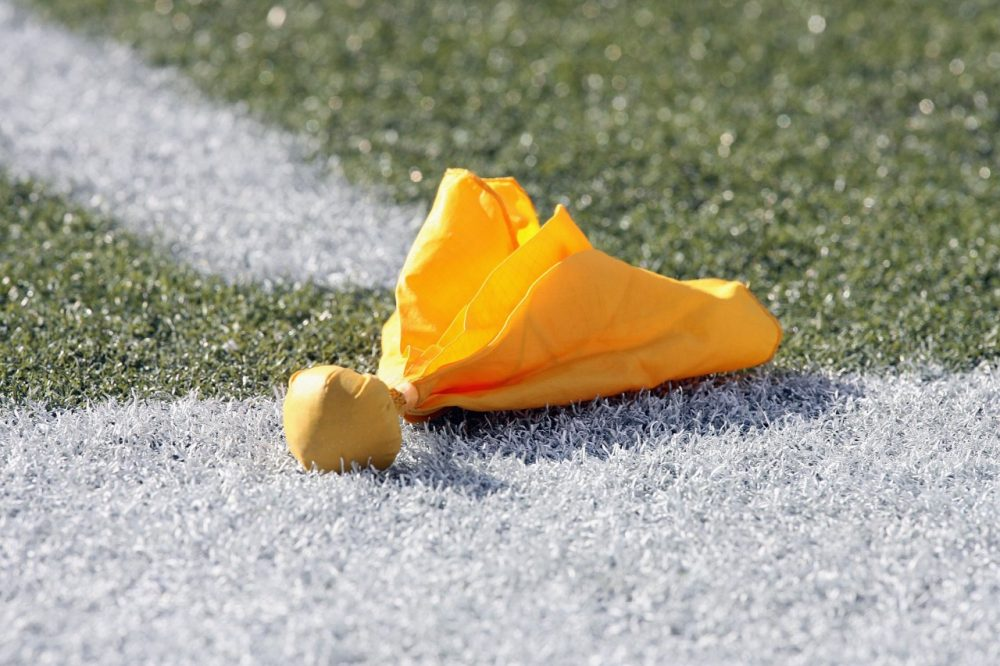 The league can also work with doctors and scientists to improve concussion detection. I know they already have done this, but they could do more. The NFL isn’t exactly hurting for money, especially when you remember they don’t have to pay taxes on league revenue. They can afford a little more of an investment to protect their players.

It’s sad to see these men were these amazing athletes in their 20s and 30s not even being able to remember their careers because of dementia or shaking non-stop because they have Parkinson’s disease, another sign of CTE. I’ve even seen some players as young as their 50s struggling to move around or quite literally losing their minds because they are struggling with mental health because of head injuries. We’ve seen multiple former players (and some active players) take their own lives because of struggles with depression. One of these players was Hall of Fame Linebacker that the Chiefs saw twice a year for 13 seasons, Junior Seau. 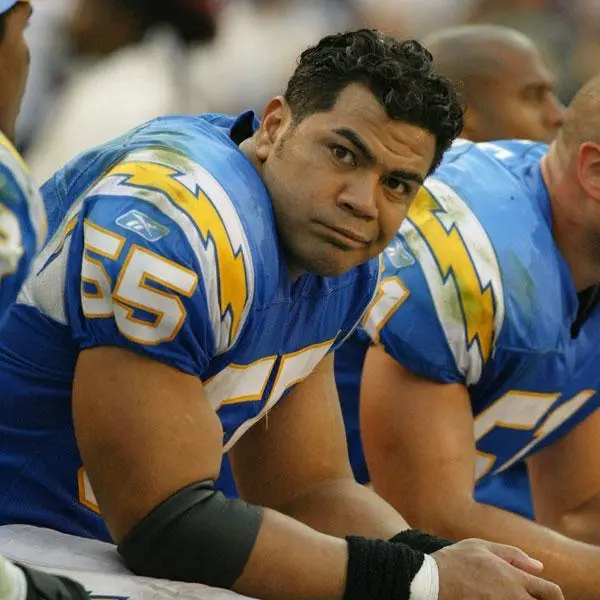 The NFL has come a long way on concussions, but what happened to Tua is an example that there’s still a long way to go.