The Chiefs put out their C level game on Sunday and still beat the Rams by 16 points.

The Chiefs offense was able to move the ball against a talented defense. However, they struggled to punch the ball in the end zone when they got the ball in the red zone. The Chiefs settled for four Harrison Butker field goals. Despite recent criticism, Butker was perfect all night.

Andy Reid said they need to take advantage of those opportunities especially in an area of the field the Chiefs have dominated all year.

“Got to do a little better in the red zone. That’s a place where we’re normally pretty good,” Reid said. “We were off a tick tonight. We’ll get back to the drawing board and take care of that.”

Patrick Mahomes had another 300 yard passing game. He did not lean on a single receiver. Travis Kelce was the leading receiver. He had 4 receptions for 57 yards and a touchdown. 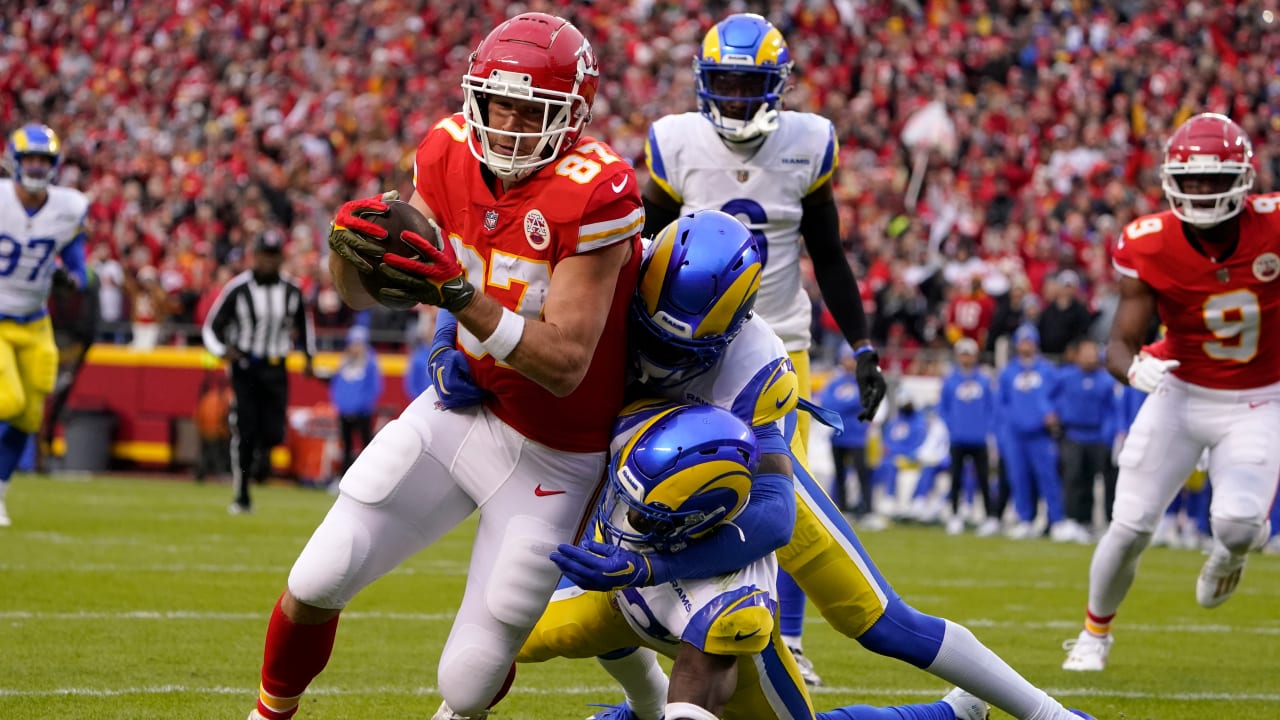 Mahomes hit ten different receivers and despite being under constant pressure, the Chiefs nickel and dimed their way up and down the field.

Even though Mahomes had a good game, he is always looking to improve his game. In his post game press conference he spent more time talking about how to improve his play rather than the fact they just beat another top defense in the NFL.

“You like the win but we have a lot to get better at,” Mahomes said, “especially me.”

Bryce Perkins has limited NFL experience but is still an athletic freak and has the ability to break huge plays off with his legs, if you let him. The Chiefs defensive line kept Perkins in check.

At some point in the game every Chiefs defensive lineman made a play. George Karlaftis got his first sack. Carlos Dunlap deflected another pass that ended up in another Nick Bolton intersection. 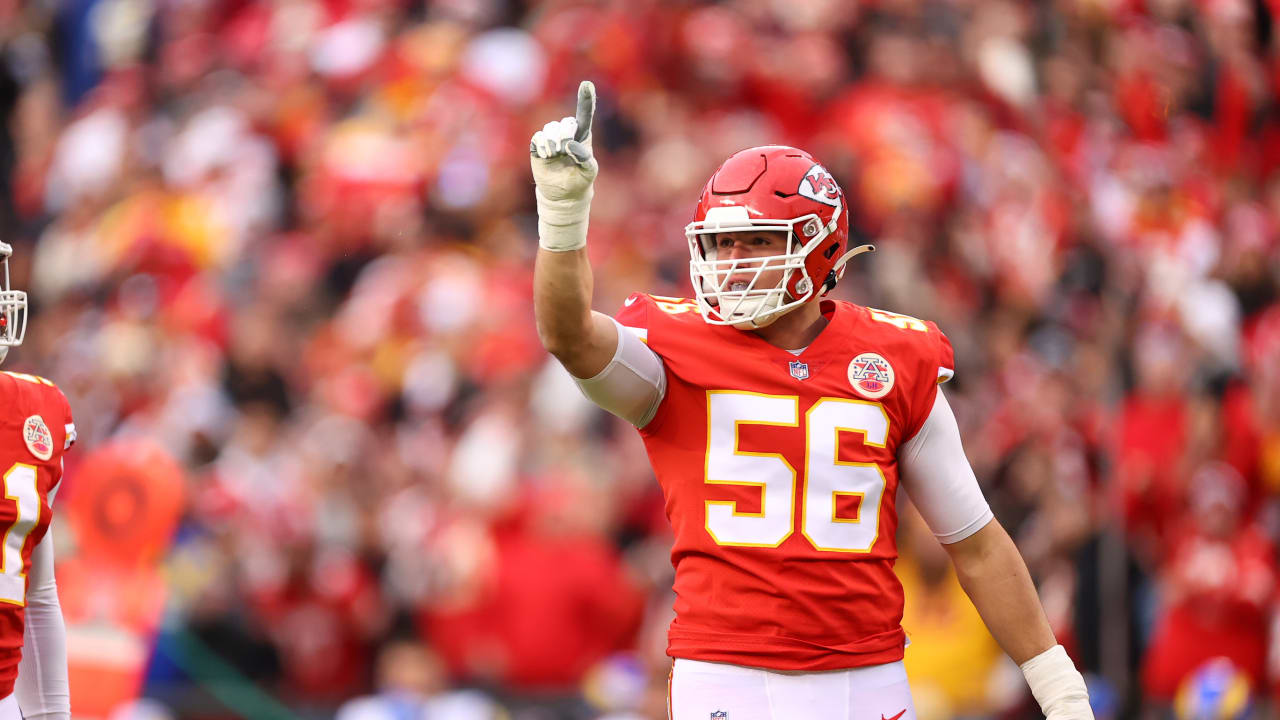 Chris Jones got another sack. That sack added $1.25 million in the bank account for Jones as he now has 10 for the season. That ties him for fifth most in the NFL. Jones’ sack production is on the same level as Nick Bosa, Maxx Crosby and Myles Garrett. Jones is continuing to have a great season and should be in the conversation for defensive player of the year.

Mike Danna, Frank Clark and Khalen Saunders all helped put pressure on Perkins. More importantly they were able to stay gap sound. This prevented Perkins from using his legs against the Chiefs.

Perkins bailed from the pocket on multiple occasions but with great linebacker play from Bolton and Willie Gay the Chiefs showed their ability to contain him.

Bryan Cook also got involved in the pass rush. Juan Thornhill was inactive for the game and Cook stepped into the role smoothly. Cook was sent on a blitz and sacked Perkins. Steve Spognuolo’s game plan was executed perfectly by the defense.

Overall, it was a hard fought, gritty win by Kansas City.

Next week the Chiefs take on the Cincinnati Bengals to start off a three game road trip. The Chiefs lost to the Bengals twice last year including in the AFC Championship game so they will undoubtedly have a chip on their shoulder.