The Bengals had the better of the Chiefs last year in the AFC Championship and during the regular season. Let’s take a look at the matchup. 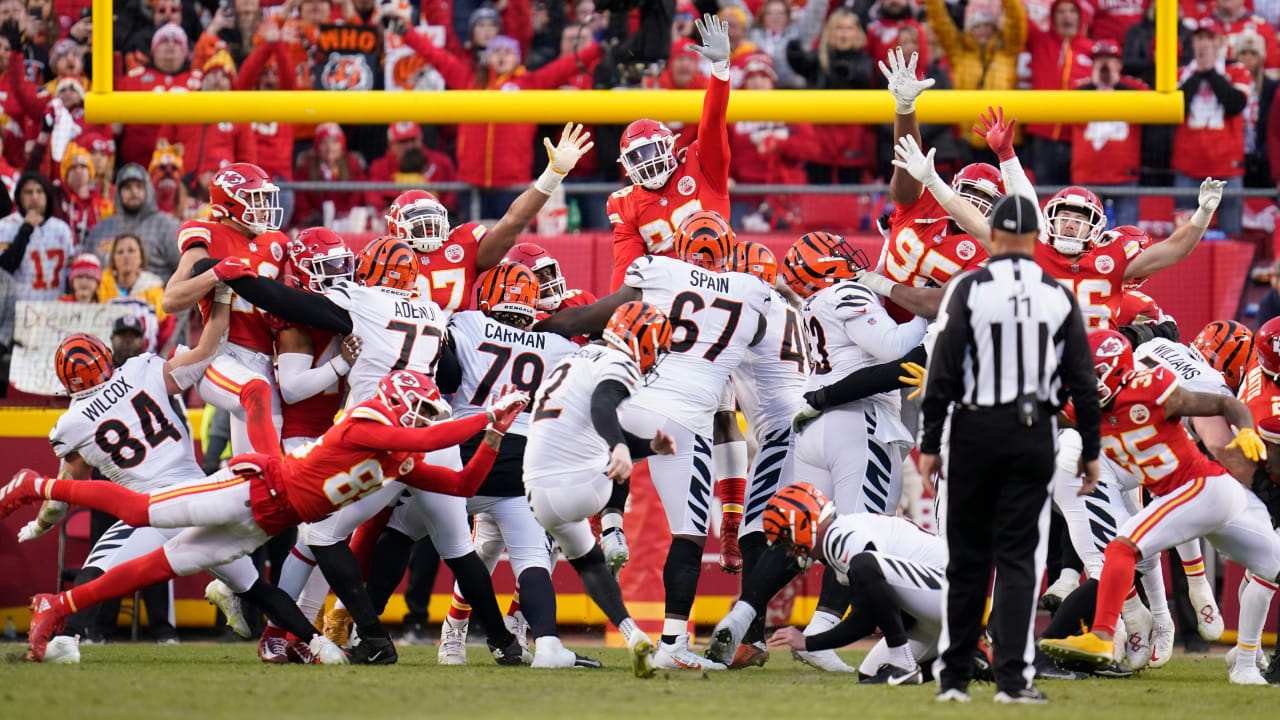 This is the first chance since last year’s AFC Championship loss, that the Chiefs have had to prove to themselves and to the league they have the ability to beat Joe Burrow and the Bengals. Likely meaning both teams will be out to prove a point.

The Chiefs need to finish on their pass rush to beat the Bengals. In their last matchup of last season, the Chiefs were the only playoff team not able to sack Burrow. The Tennessee Titans had a record breaking game against them in the Divisional round getting to Burrow nine times. Surprisingly, the Bengals did not significantly improve their o-line over the offseason.

Some players like Chris Jones took the lack of production to heart.

“It was a driving force this offseason,“ Jones said.

Even some of the new players on the team will have chips on their shoulders in this one. Carlos Dunlap is a former Bengals player that will be visiting Cincinnati for the first time since leaving.

The defensive back field also needs to step up this time around.

Even though the Chiefs have only two defensive back players returning, Juan Thornhill and La’Jarius Sneed, the Chiefs will need to improve on the team’s play last year.

In the first game against the Bengals Ja’Marr Chase had 11 receptions for more than 250 yards. They were able to limit him in the Championship game, however he still made game deciding plays. He still deserves scheme respect and will play a crucial role in this one. 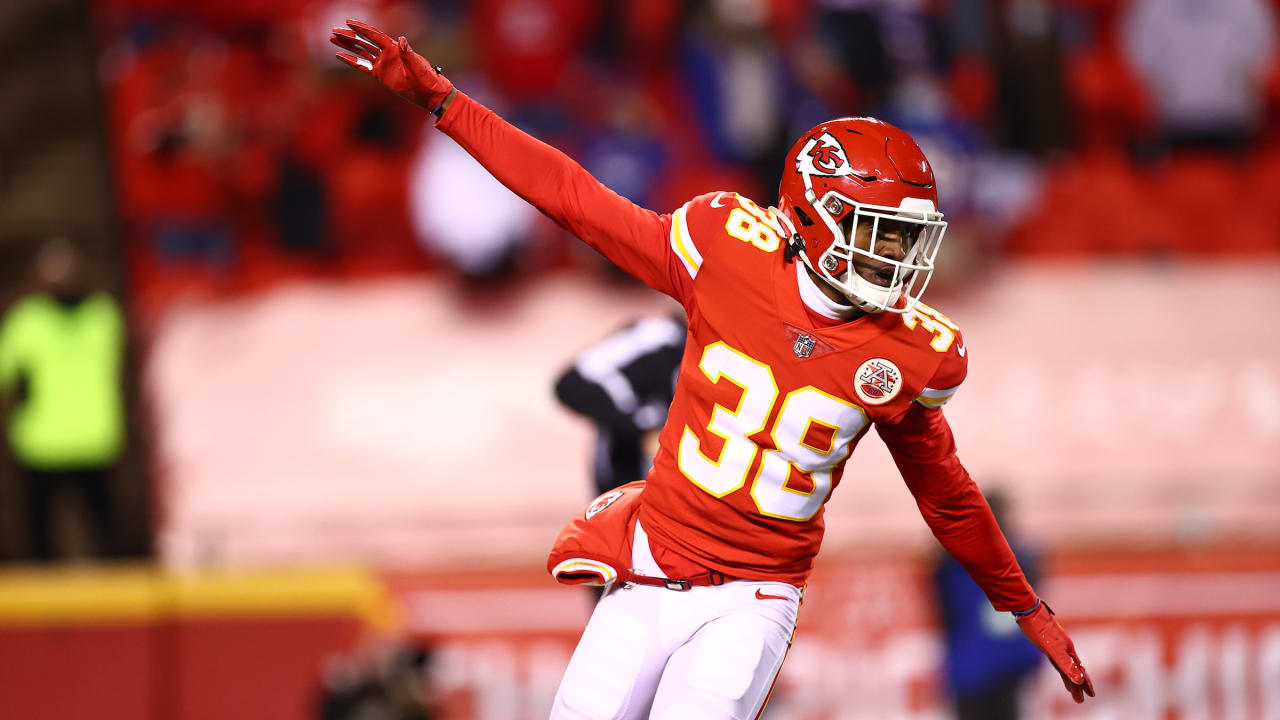 With him returning back from injury, he may have limited snaps this week. However the Chiefs will need to account for his potential production as he still is a top weapon in the NFL.

Rookie cornerbacks Trent McDuffie and Jaylen Watson both have a tough task this weekend. Even if they are able to shut down or limit Chase, they will still have to deal with Tee Higgins and Tyler Boyd.

The betting markets have this as a close, high scoring game on Sunday. The Over/Under for total points scored is set at 52.5 with the Chiefs as 2.5 point favorites.

Cincinnati receiver Tyler Boyd spoke on the fire power that will likely occur..

“It goes down to both the quarterbacks,” Boyd said. “I think these are the two best quarterbacks in the league. At least in the top three. It’s going to be a high-powered offensive game.”

Both Nick Bolton and Willie Gay will have to be on point in all aspects of the game. This duo will play a huge role in this one.

The Chiefs need to make sure they come out and score quickly. If the Chiefs offense plays anything like it did in the second half of the AFC Championship game, the Chiefs will not win.

With injuries to Mecole Hardman and Kadarius Toney, Chiefs will need to lean on Rookie Skyy Moore and Justin Watson through the air. It is important for the team to maintain their next man up mentality.

The Bengals have a below average pass defense. If the Chiefs are able to take advantage of this then they should have little issues getting started.

We all know what the offense is capable of. Leaving this matchup up to the defense.