While the Chiefs’ season hopefully doesn’t end until February 12th, let’s give a little off-season calendar preview and some expectations. I will provide important dates and what to expect from the Chiefs with each date.

Every season the Chiefs lose several members of their coaching staff. On average they lose about 2 or 3 coaches an offseason. Eric Bieniemy will likely be gone and we will likely see one or two position coaches accept jobs with other teams.

The first part of what the team does in the offseason is signing players to what is called a “futures” contract. These are contracts typically for players that spent the previous season on a practice squad, with some exceptions. Players can start signing these contracts at the end of the regular season. As of writing, the Chiefs have only signed two of these contracts, both wide receivers, John Ross and Ty Fryfogle. Ross was a first-round selection by the Bengals in 2017 after recording what is still the fastest 40-yard dash time in NFL Combine history with a 4.22 second time but was not offered a new contract after his rookie contract expired. Fryfogle signed with the Cowboys as an undrafted free agent out of Indiana. The Chiefs signed 24 last season but I will expect them to sign anywhere from 15 to 25. 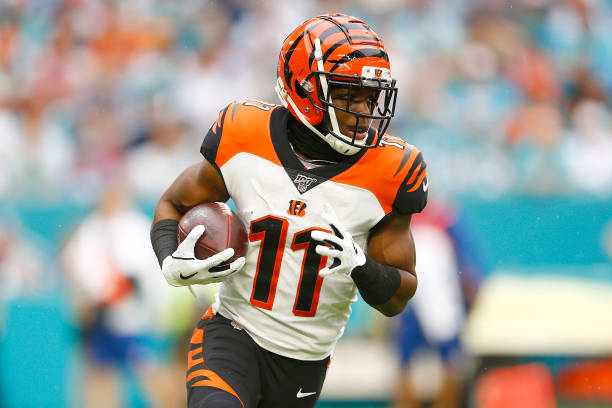 The NFL Combine is the next step and that will begin on February 27th and go through March 5th. I won’t waste my team explaining what happens there as most NFL fans know what happens. After the combine is over, colleges will begin holding pro days. Colleges have not announced pro days yet but, they will begin on March 7th. During this time as well, players will meet individually with teams at their facilities and teams will hold private workouts with these players.

Free agency is another key part of the offseason calendar. The so-called “legal tampering period” begins at noon eastern time on March 13th. During this time teams can contact and negotiate with pending free agents. Then at 4 pm eastern time on March 15th, teams can start signing these free agents to contracts. Additionally, trades can be officially completed at that time. With a projected $225 million cap space, the Chiefs are projected to have about $14.7 million in cap space. The Chiefs are able to create cap space by cutting players and renegotiating contracts. The Chiefs have a lot of flexibility with Patrick Mahomes’ contract and they have done this before. The Chiefs have 22 players with expiring contracts. Starters with expiring contracts include Orlando Brown, Juju Smith-Schuster, Carlos Dunlap, Andrew Wylie, Michael Burton, and Tommy Townsend. Their top priorities will likely be Orlando Brown and Tommy Townsend. Brown has been to the Pro Bowl every year of his career and Tommy Townsend was a 1st team All-Pro punter, so they both are in for big contracts this offseason. I won’t be surprised if Townsend becomes one of the highest-paid punters in the NFL, which would put him at over $12 million over probably 4 or 5 seasons and he has earned it. 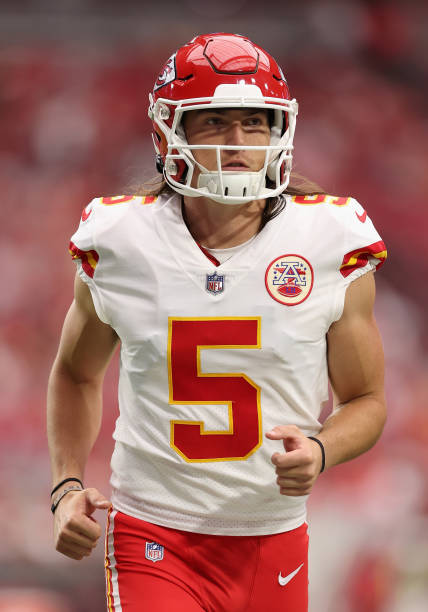 The annual league meeting will take place in Phoenix from March 26 to March 29. Here, not only will new rules be discussed, but the league will announce compensatory picks. This is something that there’s not much to talk about, but it is something that is important because this is where all new rules will be voted on by the 32 team owners. Clark Hunt, who officially and legally has shared ownership with his mother and siblings since Lamar Hunt died, represents the Chiefs at these meetings.

The NFL draft will be held at Union Station in Kansas City this season from April 27th to April 29th. As it stands right now, factoring in trades, the Chiefs have 7 selections and are projected to have 4 compensatory selections totaling 11. I don’t expect any big blockbuster trade like the Tyreek Hill trade. The Chiefs are also unlikely to trade away the first-round selection due to the fact the draft is in Kansas City and Brett Veach has made it clear that selection is off-limits for trades. As soon as the draft is over, teams will begin negotiating with undrafted free agents. The Chiefs signed 10 undrafted free agents in 2022. 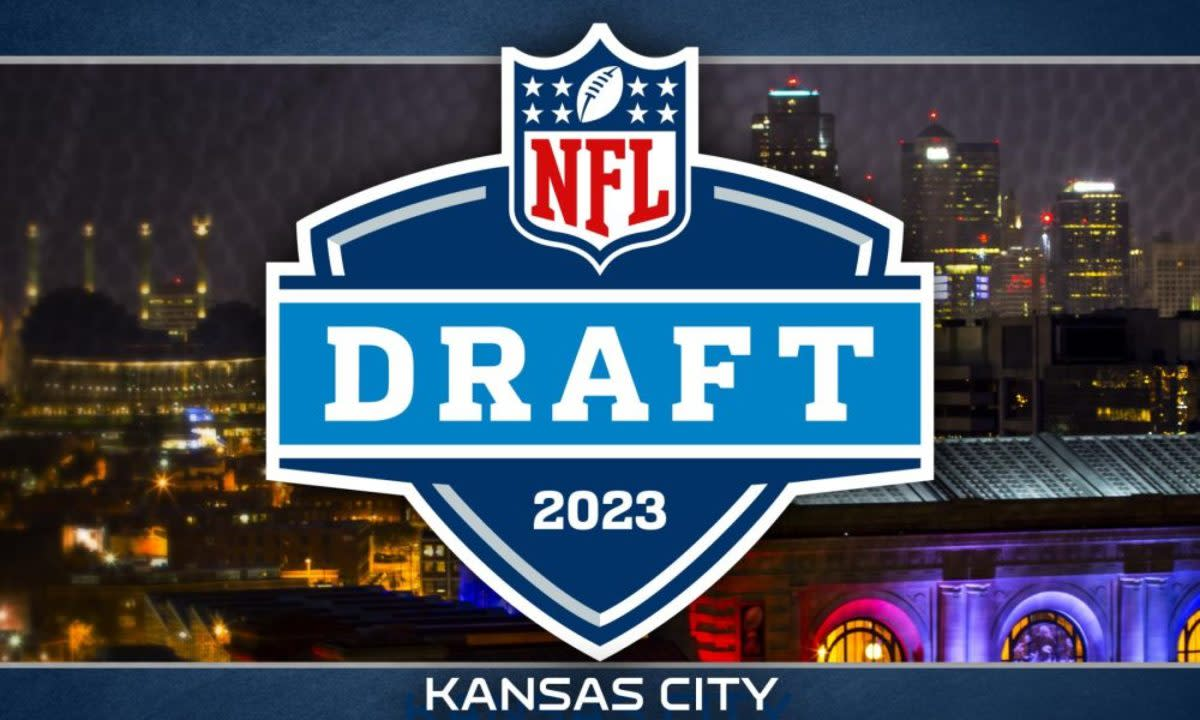 In May, team mini-camps will begin, starting with the rookie mini-camp which is held shortly after the draft. Draftees, undrafted free agents, and players the Chiefs invite to mini camp will participate, as will some players on the roster. Signings from rookie minicamp will happen, but usually never more than 2 or 3. Shortly after, organized team activities (OTAs) will begin and all players have the option to attend. Training camp report dates have not been announced yet but will begin at the end of July, most likely the 21st for rookies and the 25th for veterans.

The Hall of Fame will be played on August 3rd. One of the teams playing usually is a team a Hall of Fame inductee for that year played for. The Chiefs haven’t played in the game since 2003. Starters rarely play in this game. That Saturday the Hall of Fame class is officially inducted. The following week from the 10th through the 13th, the preseason will begin for every team. The Chiefs are guaranteed 3 preseason games with the final game being played between the 25th and 28th. During the preseason, teams will cut down their rosters eventually being cut to 53. The first cutdown will be on August 15th down to 85, then down to 80 on August 22nd, and the final cutdown being on August 29th which is when the final 53-man roster will be finalized.

The 2023 regular season will begin on September 7th and will feature the defending champion. If the Chiefs win the Super Bowl, some possibilities for them would be the Bills, Dolphins, or Bengals.

Let’s hope we still have a few more weeks left before the Chiefs season is over. Some of these dates are subject to change and are based on the dates of the last season.